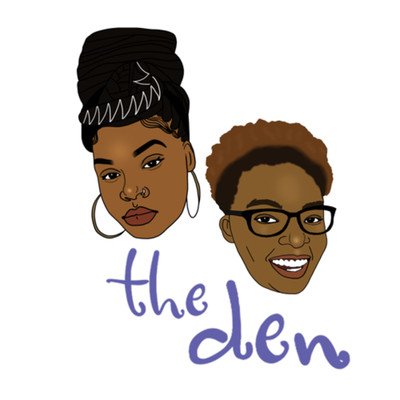 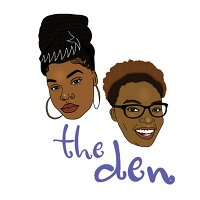 It's been a long time coming & a lot of ____ running, but it's official - The Ladies of The Den Podcast have finally made it to episode 50! A few pods ago we told you that "you can't spell Nashville without 2Ls" & now it's time to prove it... say hello to our special guest: D'Llisha Davis as she IS this weeks topic! We sequestered Nashville's lady boss for almost four hours and the content surely does NOT disappoint. Tune in as we discuss 2L's conception, the notion that she doesn't "put on" for Nashville, The Mac Miller interview, dating in Nashville, what it feels like having her own Nike and A LOT more. This episode was brought to you by Irish Whiskey and big body Jeeps... so get comfortable and thank us later.