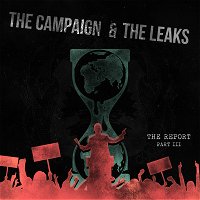 It’s July 27, 2016. Donald Trump has just given a press conference during which he suggests that Russia hack Hillary Clinton and release the 30,000 allegedly missing emails from her private email server. The Russians, unbeknownst to people in the United States, appear to take the request seriously and hour later begin cyber-attacking Clinton’s private office for the first time.

Privately, Trump has instructions for his top aides: He repeatedly asks individuals affiliated with his Campaign to find the deleted Clinton emails too. His national security adviser, Michael Flynn, says Trump made this request repeatedly. And so Flynn acts on it, teaming up with a shadowy Republican political operative in an ill-fated attempt to track down a trove of Clinton emails from Russian hackers 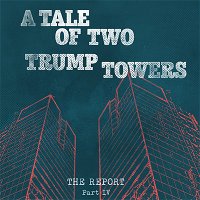 Next
Part IV: A Tale of Two Trump Towers
← See all 37 episodes of The Report