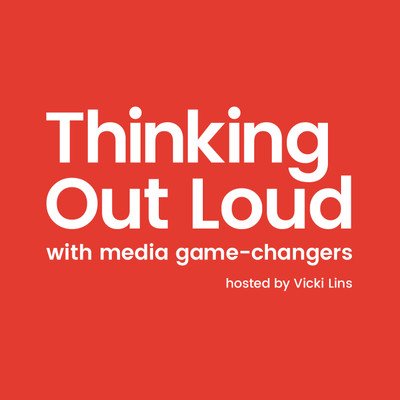 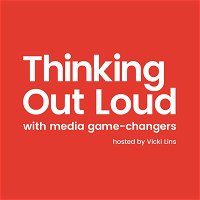 Dan Cesareo, founder of Big Fish Entertainment has created a myriad of successful unscripted programs, most notably with Live PD. Live PD’s hit a high of 2.4 million live viewers garnering A&E the lead among adults 25-to-54 demographic. Continuing to feed the consumer's appetite for unscripted programming, A&E and Big Fish Entertainment are set to launch a new competition series that promises to appeal to a built-in fan base of 48million + households in late 2019. The competition series will showcase civilian dogs alongside their handlers as tackle the most difficult K-9 courses. Join host Vicki Lins as she taps into what’s so compelling about live television, the technology behind filming it and what’s next in the unscripted programming world.

Next
Balancing relevancy and integrity within the framework of creating compelling, captivating and entertaining content
← See all 28 episodes of Thinking Out Loud