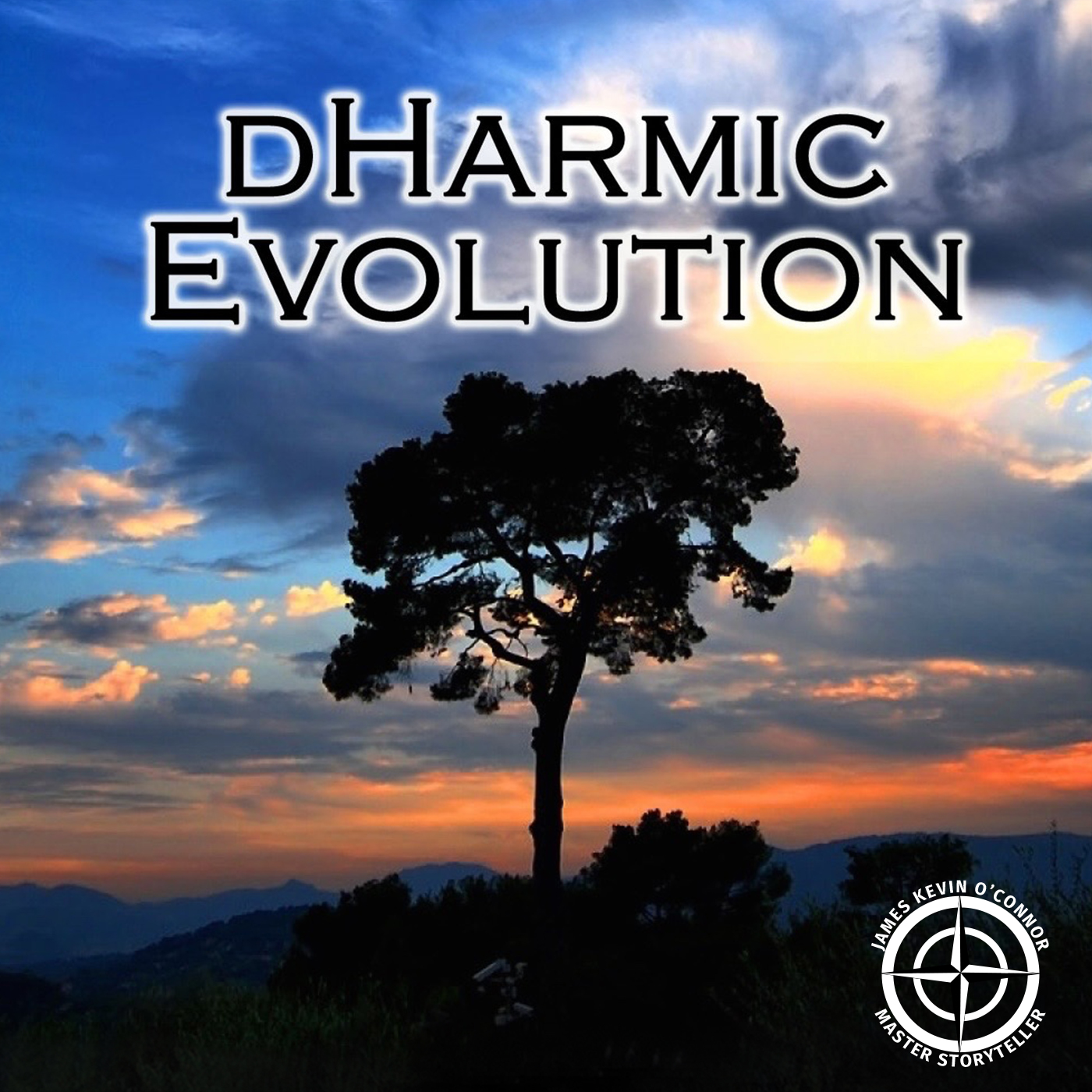 99 Years Old. Served his country in the 2nd world war and won medals for his heroic achievement. Worked as a sales manager before finally retiring in 1987. Beat skin cancer and several hip-related surgeries. Raced and won numerous motorcycle contests and even contested in T.V shows.

You might think that Captain Tom Moore would be content with his long list of life achievements to retire from any kind of service and take it easy. But oh no, Captain Tom Moore has recently broken a long list of records by raising over 33 Million Pounds in a donation to support the NHS in the current Covid-19 pandemic.

Captain Tom has been awarded four medals for his war service during the war.

After leaving the army, he worked as a sales manager for a roofing company in Yorkshire, and later as a managing director of a Fens-based company manufacturing concrete,
“Cawood Concrete Products Ltd”, which was later renamed “March Concrete Products Ltd”, after he led a management buyout in 1983. The company was sold to ARC in 1987, and for 64 years he organized the DWR annual reunion.

Breaking records with his Music Career.

To Mark Captain Tom’s 100th Lap, singer Michael Ball sang "You'll Never Walk Alone" for him live on a BBC Broadcast.
The performance was made into a digital single featuring the NHS Voices of Care Choir, and Moore's spoken words.

The song was released on 17 April, with all proceeds going to NHS Charities. 7 days later the song went straight to number one on the weekly UK singles chart. Making Captain Tom the oldest person to achieve this feat.

Moore’s story of love and resilience has inspired similar charity walks by several other individuals in the U.K. And by doing so, proved that age is just a number. You’re never too old to craft that new life you’ve always dreamed of. And that above all, there’s always a ray of hope and sunshine even in the darkest of days.

As always, thanks a lot for being a part of the dHarmic evolution podcast, be sure to subscribe to the podcast and connect with us on social media.