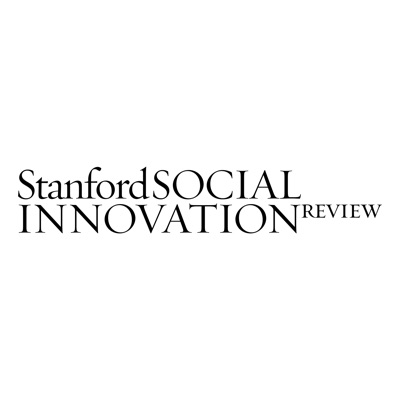 Inside Social Innovation With SSIR

Cameron Conaway: Knowing When to “Tap Out” of the Fight
Download
Add to queue
Copy URL
Show notes

What insights does a former Mixed Martial Arts (MMA) fighter, now poet, activist and thought leader, have to teach social entrepreneurs? As it turns out, a lot more than you might imagine.

MMA fighters understand what failure is–not the “I failed… now let me put my badge on” rhetoric that has become an essential, but increasingly superficial, part of any budding entrepreneur’s story.

MMA fighters understand failure, and the pain that accompanies it. They get knocked down. They get knocked out. And they have to truly examine the lessons of defeat in order to perfect their strategy for success. This warrior mindset forces growth, adaptation and new creative expression. MMA fighters also know the wisdom of when to “tap out” and the necessity of dramatic pivots in some cases to achieve new areas of personal and professional development. Cameron Conaway’s journey offers fascinating lessons that show how unusual story arcs provide insightful truths for social entrepreneurs everywhere.

Edward D. (Ned) Breslin is CEO of Water For People, widely considered a force for positive change by challenging status quo approaches to water and sanitation, philanthropy and aid transparency and offering concrete alternatives, and received the Skoll Award for Social Entrepreneurship in 2011.

Cameron Conaway, Executive Editor at The Good Men Project, is an NSCA-Certified Personal Trainer, a former MMA fighter and an award-winning poet. His international investigations into poverty, child labor and human trafficking can be found in publications such as The Guardian, The Huffington Post and the Women News Network. Conaway is a recipient of the Wellcome Trust Arts Award and currently teaches the capstone Shakespeare Seminar for Ottawa University.