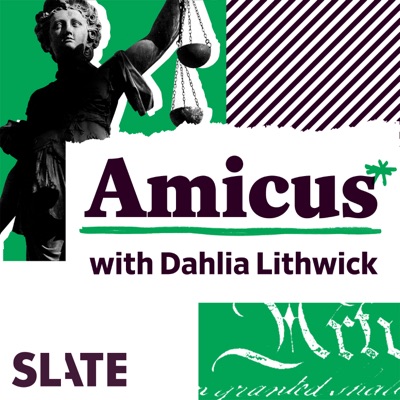 Amicus With Dahlia Lithwick | Law, justice, and the courts

Slate Podcasts
Subscribe to this podcast
A show about the law and the nine Supreme Court justices who interpret it for the rest of America.
#18 in News Commentary#118 in News
Website
RSS
© 2018 The Slate Group
Episodes
← View all episodes 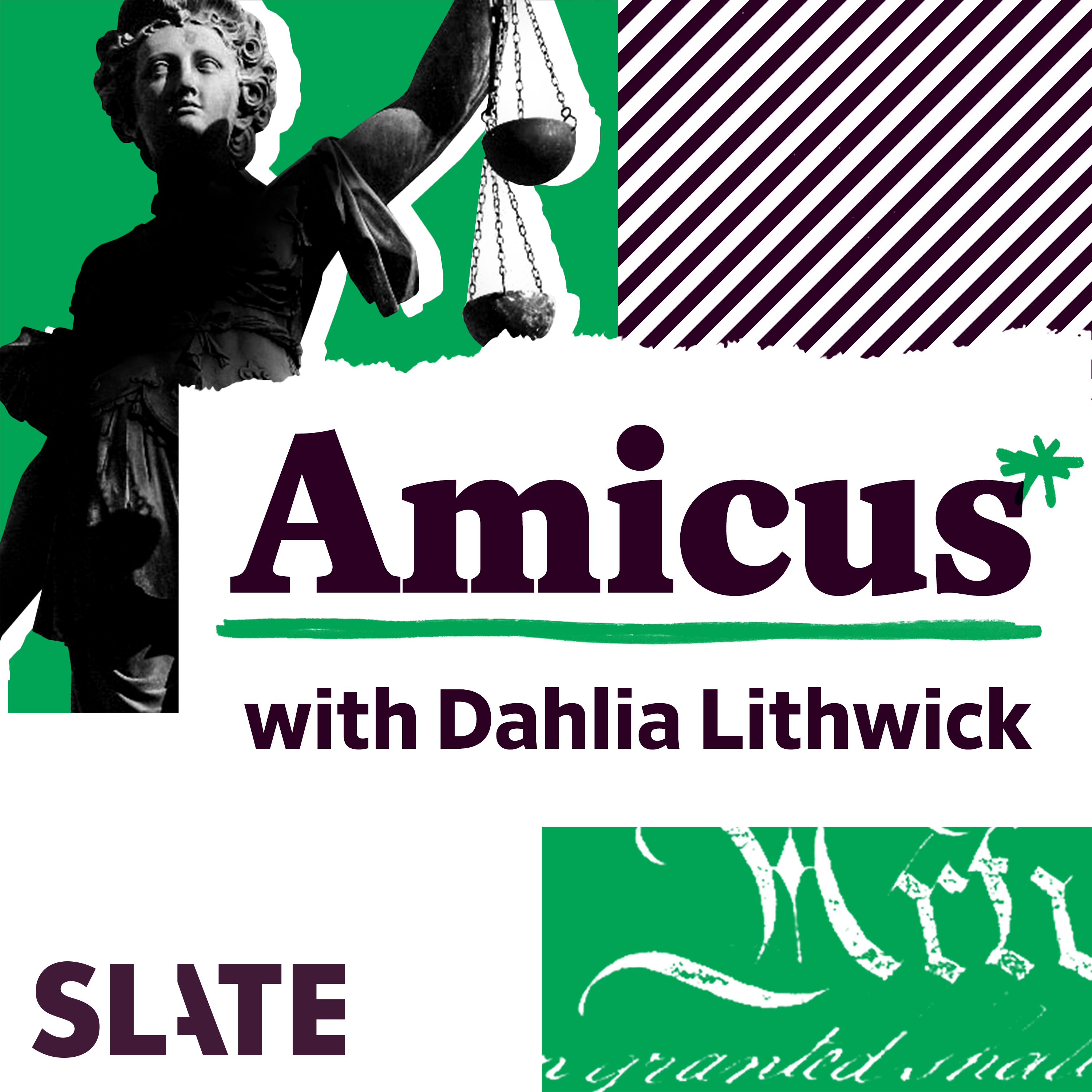 Clarence Thomas is Color Blind
|
43 min
Download
Add to queue
Copy URL
Show notes
This week, the Supreme Court handed down a decision that caught some Court-watchers off-guard. It ruled that North Carolina lawmakers had violated the Constitution by using race as a proxy for divvying up voters along partisan lines. And it was surprising because the swing vote invalidating the gerrymander came from none other than Justice Clarence Thomas. On this week’s episode, we parse the outcome of Cooper v. Harris -- and what it portends for future redistricting litigation -- with Slate legal writer Mark Joseph Stern.

We also sit down with Jorge Barón, executive director of the Northwest Immigrant Rights Project. Each year, that group provides assistance to thousands of immigrants threatened with deportation. But last month, the NWIRP received a strange cease-and-desist letter from the U.S. Department of Justice, threatening its ongoing legal work and raising some concerns that the group is being singled out for its defense of immigrants caught up in the first iteration of President Trump’s travel ban.