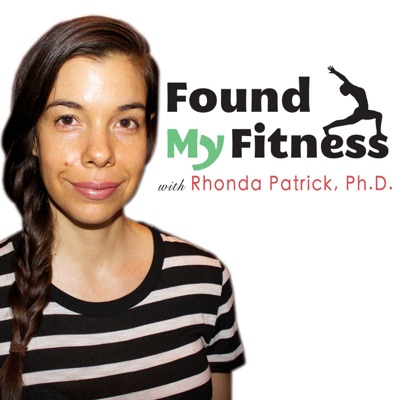 Dr. Gordon Lithgow of the Buck Institute for Research on Aging tells us about worms! Well, more accurately, his lab does research on nematodes, particularly an animal known as C. elegans.

This unassuming scientific model has a lot of important advantages for science: they can be frozen and subsequently thawed and retain viability, they are extremely well understood down to the precise number of cells in their body and the wiring of their nervous system, known as the connectome. Additionally, they have a short lifespan and are cheap to work with. Why would that be advantageous, you may ask?

This is where Dr. Lithgow's work on the Caenorhabditis Intervention Testing Program comes in. Short-lived organisms give Dr. Lithgow and his colleagues the opportunity to see how their biology responds to compounds in different contexts and to do so cheaply and rapidly. Think a vitamin, pharmaceutical or one of any number of other compounds may have a broad effect on longevity? Try it on Caenorhabditis first! Taking this approach allows the broad screening of compounds that might not otherwise get its chance in the limelight if science were limited to only working with rodents, for example.

But what could nematodes possibly have in common with us? The answer to the question is... gene homology! In fact, around 35% of C. elegans genes have a corresponding human version.

In this over 40-minute long conversation with professor Dr. Gordon Lithgow, we talk about...

Did you enjoy this podcast? It was brought to you by people like you!
Click here to visit our crowdsponsor page where you can learn more about how you can support the podcast for as little or as much as you like.

Have you done a 23andMe genetic test?
You can learn more about whether you have some of the specific polymorphisms discussed in this podcast, including ones related to the hemochromatosis and transferrin genes, by clicking here.