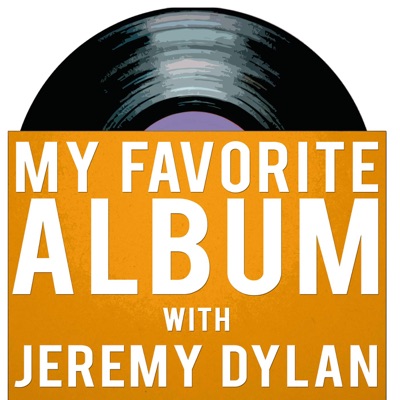 The real Bill Wyman - co-creator of Sound Opinions, writer for Vulture, New York Magazine, Salon, the New Yorker and more - joins me for a deep dive into one of rock's most iconic double albums, The Clash's 1979 masterpiece 'London Calling'.

The inspiration for the iconic cover, why the biggest hit wasn’t listed on the track listing, the contributions of producer Guy Stevens, what made this more than ‘just’ a punk record, the underrated contributions of the non Joe Strummer members of the band, whether the Clash would’ve ever reunited, why they included covers on the record, whether it should’ve been a single album and why he didn't rank 'London Calling' as the Clash's #1 song.

Bill also tells the story of being threatened by the other Bill Wyman's lawyers for using his own name, our conflicted feelings on Keith Richards' memoir and how he puts together his popular 'All Songs Ranked' features for Vulture.com

Jeremy Dylan is a filmmaker, journalist, concert promoter and photographer. He directed the the feature music documentary Jim Lauderdale: The King of Broken Hearts (out now!) and the film Benjamin Sniddlegrass and the Cauldron of Penguins.