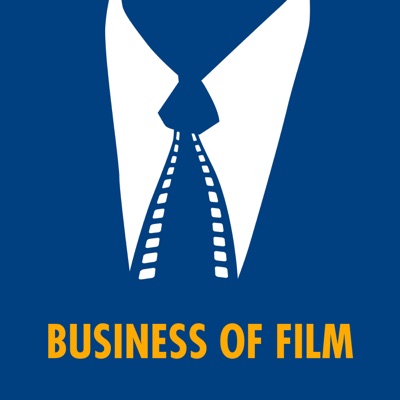 BoF #39 – Producing & Selling Your Films with Sebastian Twardosz
|
41 min
Download
Add to queue
Copy URL
Show notes
Welcome back to Business of Film, episode 39. Sebastian Twardosz worked his way up in Hollywood the good old fashion way. From assisting Paula Wagner and Tom Cruise in their heyday to producing and selling feature films.
Sebastian has worked in film and television for the past seventeen years. Previous to Circus Road, he was head of acquisitions for Allumination FilmWorks which specialized in domestic distribution and foreign sales of independently produced features. Before that, Sebastian was head of development for a Paramount-based production company called Craftsman Films which developed numerous studio projects, including early drafts of the feature film reinvention of the Star Trek franchise.
For three years, Sebastian worked in comedy and drama development at Touchstone Television, the tv production division of the Walt Disney Company and ABC, where he staffed on six produced pilots. He also spent four years with Tom Cruise and Paula Wagner’s production company as an assistant and development executive participating in the making of “Mission Impossible 1-2”. He started in the business as an agent’s assistant in the motion picture department at ICM.
In this episode we discuss:
– What Sebastian learned assisting Paula Wagner.

– The dynamics of Horror Films.

– The importance of cast.

– Development of projects.
We hope you enjoy this episode. Please leave us a review on iTunes, it really helps, and we appreciate it. We’ll even send you a digital muffin.