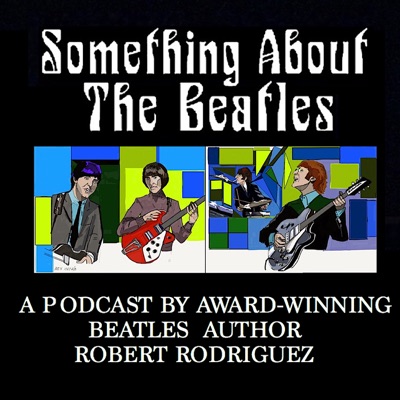 Something About the Beatles

Parading Press
Subscribe to this podcast
Hosted by award-winning author Robert Rodriguez, Something About The Beatles is an intelligent but entertaining examination of The Beatles' music and career. Smart, funny and surprising - just like the Fab Four.
Website
RSS
© Parading Press
Episodes
← View all episodes 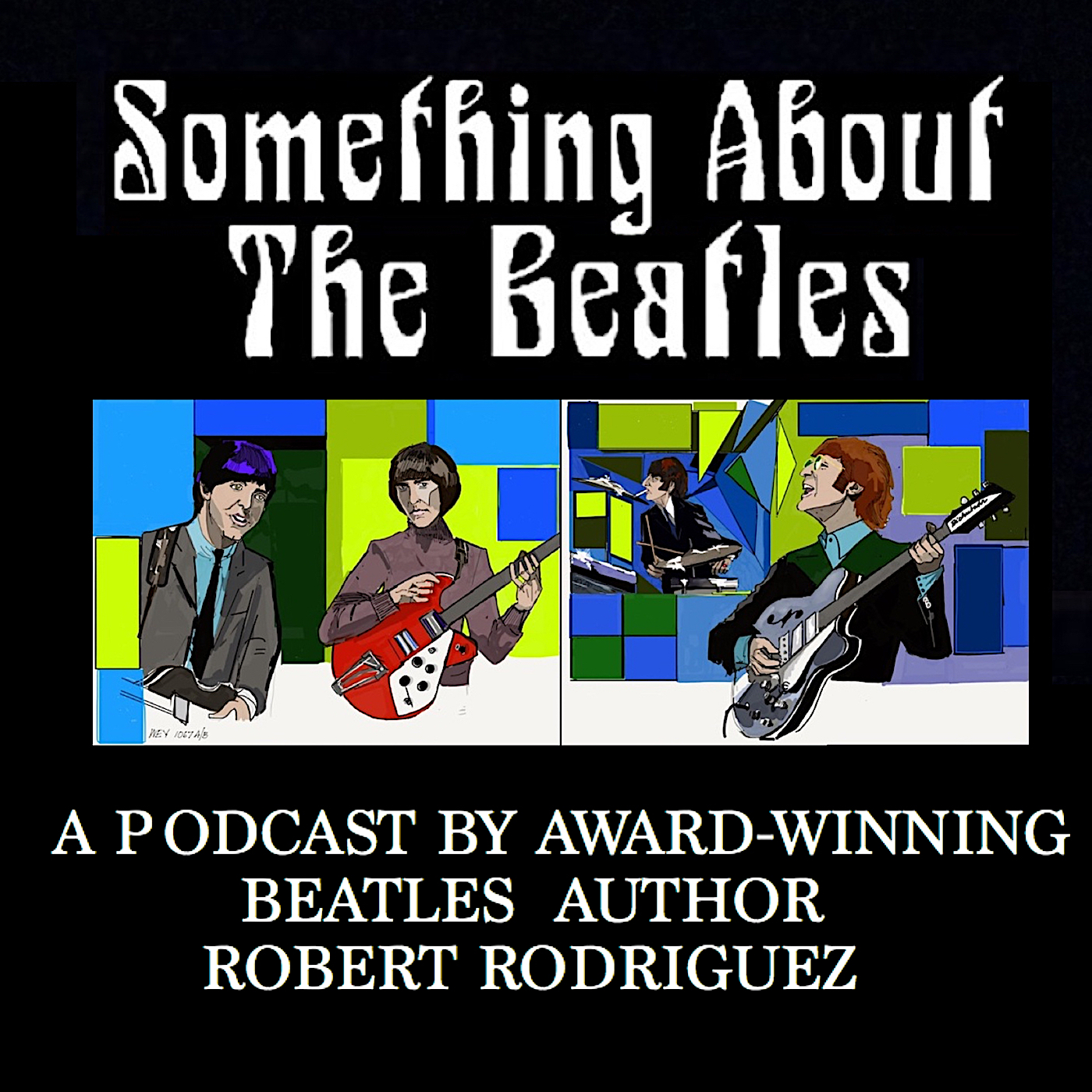 183: McGear with Mike McCartney
|
151 min
Download
Add to queue
Copy URL
Show notes
Special guests don't come much more special: today, a man who needs no introduction. His 1974 album, McGear, was produced with a little help from his big brother ("Our Kid" to you). It features contributions from members of a then-contemporary band, including Linda McCartney, Denny Laine and Jimmy McCulloch, and has often been spoked of as a "missing" Wings album. But Mike's artistry is all his own, making McGear, in a way, the album Paul never did make.

This extended conversation covers not only the brand new re-issue from Cherry Red Records (including a bonus disc of unreleased material + DVD and poster, as well as a deluxe vinyl edition) but Mike's work with The Scaffold - the 1968 McGough and McGear album produced by Paul - and an array of artists: Paul Robeson - Tina Turner - Pete Wingfield - Paddy Maloney, and Jimi Hendrix.