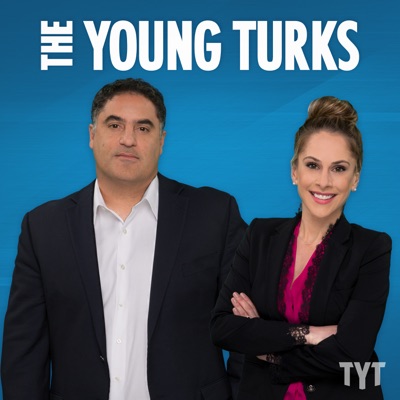 TYT Network
Subscribe to this podcast
The Young Turks is Home of The Progressives. Cenk Uygur, Ana Kasparian and a host of progressive voices deliver the news and provocative commentary. Whether you are seeking a breakdown of current events, politics and the mainstream media or just a quick laugh, the Daily TYT Audio Podcast will always keep you informed and entertained. Catch the live show Monday through Friday, on tyt.com.
#37 in Politics#135 in News
Website
RSS
© 899566
Episodes
← View all episodes 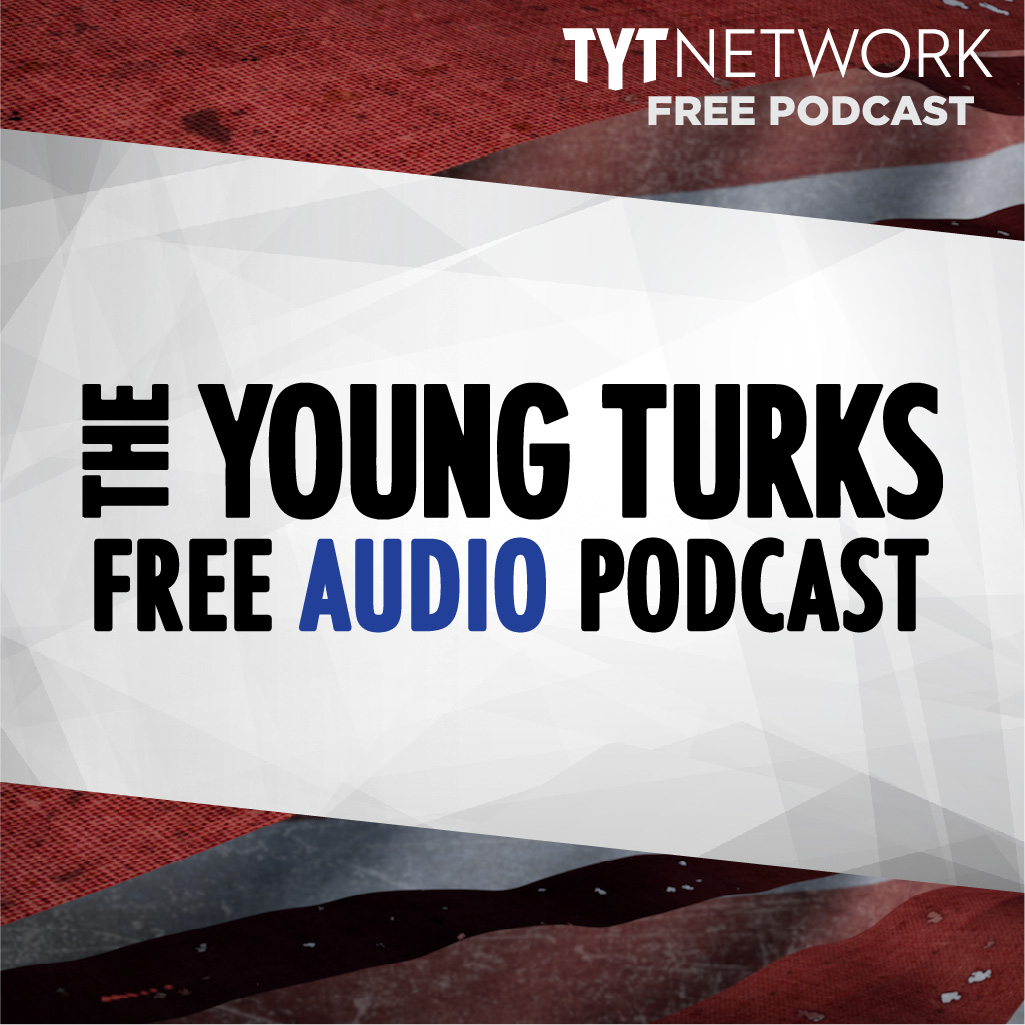 Hour 1:
Cenk. Despite widespread coverage of corporations gifting their employees with cash, just 2% of Americans say they've seen any kind of benefit thanks to the Republican tax law signed by President Trump in December. Rep. Rodney Frelinghuysen (R-N.J.), the chairman of the powerful House Appropriations Committee who defied his party to vote against President Trump's tax cuts, announced Monday that he will not seek reelection. The Netherlands' spy service broke into the computers used by a powerful Russian hacking group and may be sitting on evidence relating to the breach of the U.S. Democratic National Committee. The US has released a sweeping list of prominent Russian business and political figures, in defiance of Moscow and implementing a Congressional law designed to punish Russia for election meddling. The US Treasury report, published shortly before a midnight deadline, listed every senior member of the political administration at the Kremlin, and every Russian oligarch with a net worth of $1 billion or more. Some of those named are already subject to US sanctions. But the administration stopped short of imposing any new punishments, saying the legislation was already doing its job. The report was "not a sanctions list," it said. Instead, the Treasury report resembled an exercise in naming and shaming -- putting individuals on notice that they may be subject to sanctions in the future. Cenk’s prediction/theory: Trump laundering money to Russian oligarchs for decades.

Hour 2: Face recognition technology to put celeb faces on porn. Between 2006 and 2016, a total of 20.8 million prescription painkillers were sent to two pharmacies in Williamson, in Mingo County, West Virginia, a town with a population of only 2,900 people. A U.S. government panel is now questioning how drug wholesalers could have sent millions of prescription pills to two pharmacies in West Virginia without flagging any suspicion, The Charleston Gazette-Mail reported. The panel is centered around two drug wholesalers who provided drugs to the pharmacies, Ohio-based Miami-Luken and Illinois-based H.D. Smith. Shipment papers indicate the wholesalers made large deliveries of the drugs over several consecutive days. The papers also show extreme increases in the number of drug orders from year to year. Both of these records should have sparked suspicion. The main drugs identified in the investigation are hydrocodone and oxycodone, two prescription painkillers. A New York Times investigation into a company that sells Twitter followers and retweets - many from automated accounts - names a variety of celebrities, including Cleveland-based celebrity chef Michael Symon. According to the Times, the company, Devumi, has a library of 3.5 million bot accounts that can be sold repeatedly. The Times says Devumi "has provided customers with more than 200 million Twitter followers." Millions of Americans believe God made Trump president.