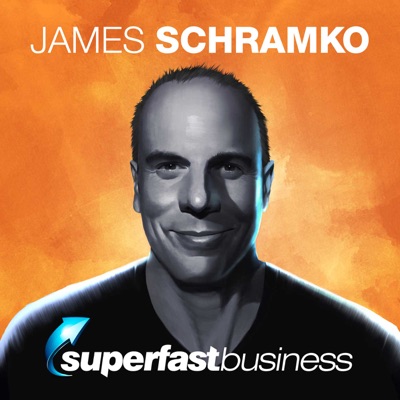 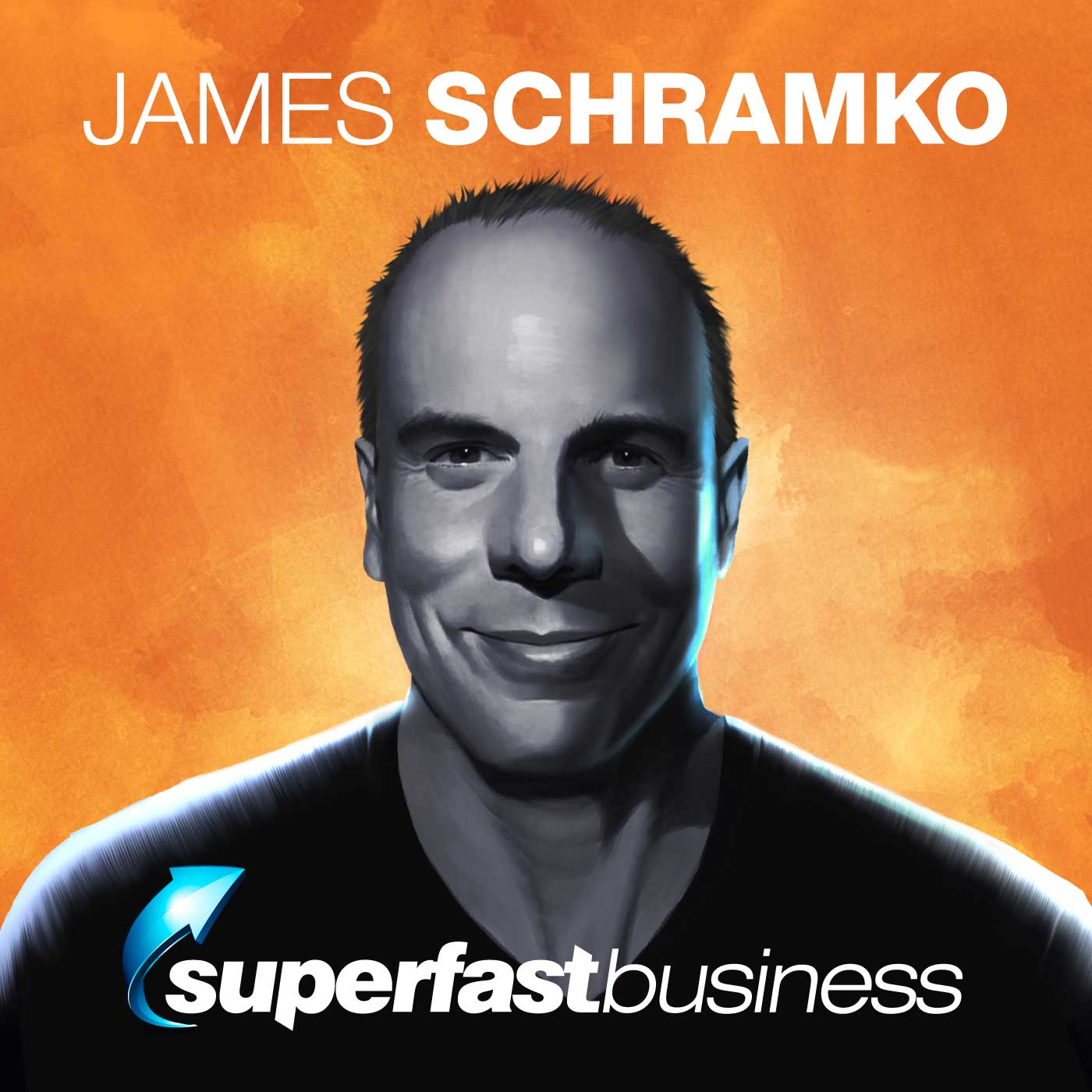 James: James Schramko here. Welcome back to SuperFastBusiness.com. This is Episode 611. If you like anything we talk about today, you can look that up at superfastbusiness.com. Today's the first Tech Talk Series podcast episode with a guest who's been here several times before. Welcome back, Jarrod Robinson.

Jarrod: Thanks for having me, James. I was just trying to think, is this like, maybe number four or third?

James: There's quite a few episodes with you, but this time we're dedicating the discussion to tech talk. Because in my life, you're the person I go to to find out about technology. You are what I call, affectionately, my tech sniffer.

James: You're like the canary in the coal mine. You get down there and you can find technology and sniff it out before everyone else is talking about it. You are literally years ahead of the curve. And you often tell me about stuff. You've been my eyes and ears with tech, “Hey, check this out. Check that out.” And it's a remarkable skill. And, you know, I've got pretty deep filters, it takes a while for me sometimes to get using a thing. I might say, no, that's not for me. I don't really need an app to save up my tips. You found a really, really good app which has subsequently been replaced by the iPhone software itself. And that was the app that tracks what you're doing on your phone. But of course, that's standard now. But you were able to do that before they made it generally available. So for that, I'm grateful.

So what I'm hoping with this series is we can come and talk about technology. Because if you're in an online business, we need to know about technology. Just for my own example, I've had about seven or eight apps now. I know you had hundreds. The thing is, I'm not in the business of apps generally. I'm in the business of coaching and having a membership advisory, as you are, too. And we should just have a little bit of history there. You and I met probably about three years ago, you set up your membership in full strength back then. How's things going now?

A little bit of history

Jarrod: Yeah, it's crazy to think three years ago, I didn't have a membership. Now, I do. And it's pretty much the only thing we sell as per your advice. And it's going along super strong - 1200 members, and about two to three percent churn. A big part of that is because of some of the tools that we use, namely mobile apps to keep people engaged and keep people coming back in. And that's what frames all of this tech sniffing, as you call it, James. Like, how can I find things that are going to be useful to the people in that one product that we sell now, and it's a really sort of freeing thing to to be able to do. Because when you met me, I was doing the same stuff,
15
15
0:00:00 / 0:00:00