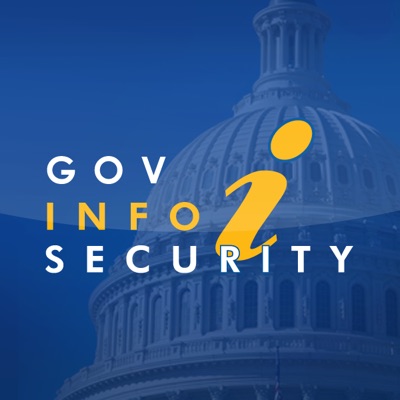 Imagine James Lewis as Barack Obama's teacher and it's report-card time. How well did Obama do in Lewis' class?

"I'd probably give him a B, B-plus," said Lewis, senior fellow for technology and public policy program at the Center for Strategic and International Studies, the public policy group that hosted the Commission on Cybersecurity for the 44th Presidency, in which he served as project director.

Think of the commission's report as the primary textbook Obama and his aides studied in preparation for the president's first big cybersecurity test: the issuance last May of the administration's Cyberspace Policy Review, the map the White House is following as it tackles cybersecurity challenges. What prevented the president from getting an A? The commission report proposed a more higher-ranking Office of Cyberspace director than the cybersecurity coordinator Obama eventually appointed.

"The issue that the people have fixated on has been the cyber coordinator at the White House, and that's interesting to watch it play out," Lewis said in the first of a two-part interview with GovInfoSecurity.com. "Not encouraging, but at other agencies there's been a lot of activity, and we can't necessarily see the results right now, but the DoD, the DHS - the Homeland Security Department, even at State, we're beginning to see people do things. I'd give him a pretty good grade."

How the cybersecurity coordinator's position could evolve into a more independent role, similar to that of the U.S. trade representative.
Challenges the new cybersecurity coordinator, Howard Schmidt, face, including avoiding mistakes made by previous administrations.
Why the federal government must take the lead in securing America's key digital assets, despite the fact that much of the nation's critical IT infrastructure is owned by business.

In Part 2 of the interview, Lewis discusses the continuing work being conducted by the commission, which is addressing identity management and situational awareness, and the roadblocks Congress faces in enacting meaningful cybersecurity legislation this year.

As a senior fellow at CSIS, Lewis conducts research and writes on technology, national security and the international economy. Before joining CSIS, he worked as a foreign service officer and as a member of the senior executive service. His assignments involved Asian regional security, military intervention and insurgency, conventional arms negotiations, technology transfer, foreign investment and the defense industry, sanctions, internet policy, and military space programs.

Lewis received his Ph.D. from the University of Chicago and has authored more than 40 publications on a range of topics since coming to CSIS, including: Assessing the Risks of Cyber Terror and Cyber War, Strengthening Law Enforcement Capabilities for Counter-Terrorism and Globalization and National Security.