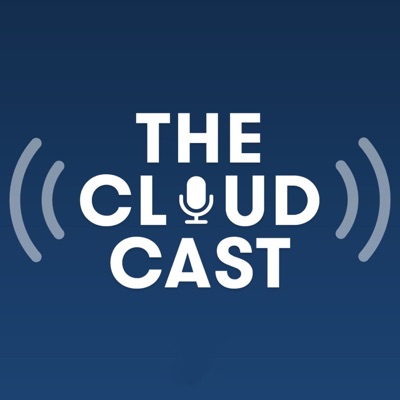 The Cloudcast #209 - The Evolution of Private Cloud as a Service
|
31 min
Download
Add to queue
Copy URL
Show notes
Brian talks with Madhura Maskasky (@madhuramaskasky, Co-Founder/ VP Product @Platform9) about the evolution of Platform9, offloading the Private Cloud learning curve, SaaS management, and the intersection of VMware and OpenStack for customers.

Links from the show:

Topic 1 - We had your Co-Founder, Sirish Raghuram, on the show back in August 2014 when you were just going out of stealth. Tell us about your background and some of the lessons the team learned in getting from Beta to GA and early customers.

Topic 2 - It’s nice to see the Cloud-Management-as-a-Service trend gain traction. How challenging has it been to get customers to understand the concept of on-premises hardware, but SaaS-based management?

Topic 3 - We often talk about companies like Uber or AirBnB, that have taken the concept of “asset-less” and make it very disruptive and successful in their specific industries. Platform9 has a similar concept, in that the customer still owns the equipment. How much economic flexibility do that give you as a company?

Topic 4 - One of the things you’re announcing this week, as well as a new round of funding, is interoperability with VMware. As you talk to customers, what problems are they trying to solve by co-existing VMware and OpenStack? And what does “interoperability” mean?