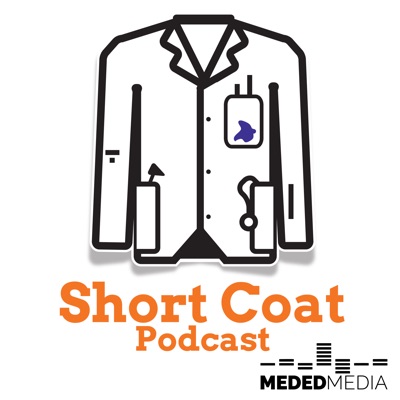 Singer, Songwriter, Scientist: Rosanne Cash
|
41 min
Download
Add to queue
Copy URL
Show notes
What does Rosanne Cash have to do with science or medicine?
Sure, the American pop, folk, country, and roots rock legend isn’t technically a scientist.  But it was surprising for us to learn that Rosanne Cash has the soul of one within her, with its arms spread comfortably around her musician and poet souls.  When the University of Iowa’s Hancher Auditorium reached out to the College of Medicine to let us know she’d be putting on a concert and might be interested in coming to speak on a panel, we had to dig a little deeper to find out about the connection.
Rosanne was diagnosed in 2007 with Chiari malformation with syringomyelia, a disorder of the skull which puts pressure on the brain and causes the cerebellum to protrude into the spinal canal.  It’s an incredibly painful, debilitating problem that is usually diagnosed in children, not in a woman in her 50s.  Her doctors gave her all sorts of diagnoses (some with a dose of condescension), until she diagnosed herself.  Even then, it took finding the right doctor to believe her to get her on the long journey to recovery.  The lessons of her identity and career-threatening condition are profound.
Then, too, there is Rosanne’s curiosity about music and the brain.  With MD/PhD student Miranda Schene, M1 Alexa Schmitz and neuroscientist Justin Sipla, PhD she was fully on board for an often trippy exploration of how and why we are creatures of rhythm, the “sorcery” our brains use to fabricate meaning from vibrations in the world around us, and what an openness to shared experiences can do for medical students and doctors and their patients.
There are other connections to medicine.  The link between a performer being on stage for an audience and physicians performing a role for their patients are considerable,
15
15
0:00:00 / 0:00:00