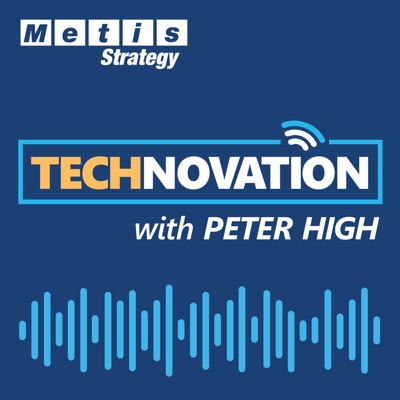 Bill Ritter, Former Governor of Colorado
Download
Add to queue
Copy URL
Show notes
* The four E’s Bill focused on while Governor of Colorado: energy, environment, economy, and equity for customers.
* Bill’s perspective that collaboration between the private and public sector, especially at the state level, is necessary to develop a new energy economy.
* Bill’s work with utility CEOs in facilitating the energy transition and the two major factors driving it: the fact that utilities are setting emission targets, and the fact that the partisan divide around energy and the environment is less pronounced at the state level.
* Bill’s focus as Strategy Partner at Blackhorn Ventures, where he focuses on the future of the built environment, the energy sector, and the transportation industry.
* The budding economy in Colorado, including the state’s ingrained entrepreneurial spirit and growing startup community, strong aerospace industry, and growing financial sector.

Bill was the 41st Governor of Colorado, serving in that capacity from 2007 through 2011. Currently, Bill is an Energy Strategy Partner at Blackhorn Ventures where he focuses on the built environment, the energy sector, and the transportation sector. Bill is also the Founder of The Center for the New Energy Economy at Colorado State University. In this role, Bill drives the organizations mission to work with state governments and the private sector to transform energy production across the country. As Governor, Bill oversaw Colorado’s renewable energy focused transition to create an environmentally friendly energy economy. Bill signed 57 bills into law as governor, including the thirty percent Renewable Portfolio Standard Act. Before becoming Governor, Bill served as Denver’s District Attorney. Bill received his Bachelor degree in political science from Colorado State University and his J.D. from the University of Colorado School of Law.
15
15
0:00:00 / 0:00:00