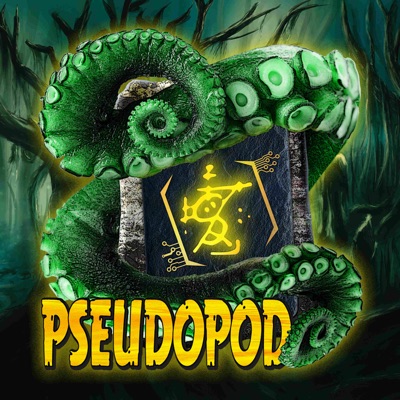 Escape Artists, Inc
Subscribe to this podcast
The Sound of Horror
#47 in Drama#89 in Fiction
Website
RSS
Copyright © Pseudopod 2006-2019
Episodes
← View all episodes

Author : Agatha Christie Narrator : B.J. Harrison Host : Kat Day Audio Producer : Chelsea Davis Discuss on Forums ‘The Mystery of the Blue Jar’ was first published in the UK in issue 233 of The Grand Magazine in July 1924 and in the US in Metropolitan Magazine the same year. Reprinted in The […]

The post PseudoPod 683: The Mystery of the Blue Jar appeared first on PseudoPod.