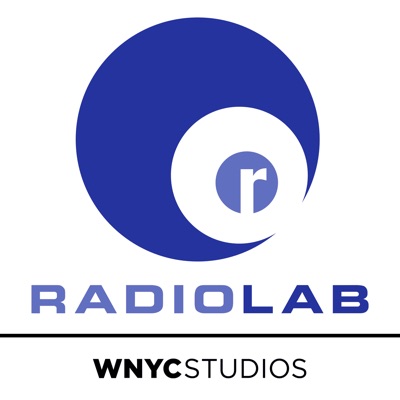 WNYC Studios
Subscribe to this podcast
View the Episode Archive »Subscribe to the podcast via iTunes | RSS.#smartbinge Radiolab podcasts
#1 in Documentary#6 in Society & Culture#37 in All genres
Website
RSS
© WNYC
Episodes
← View all episodes 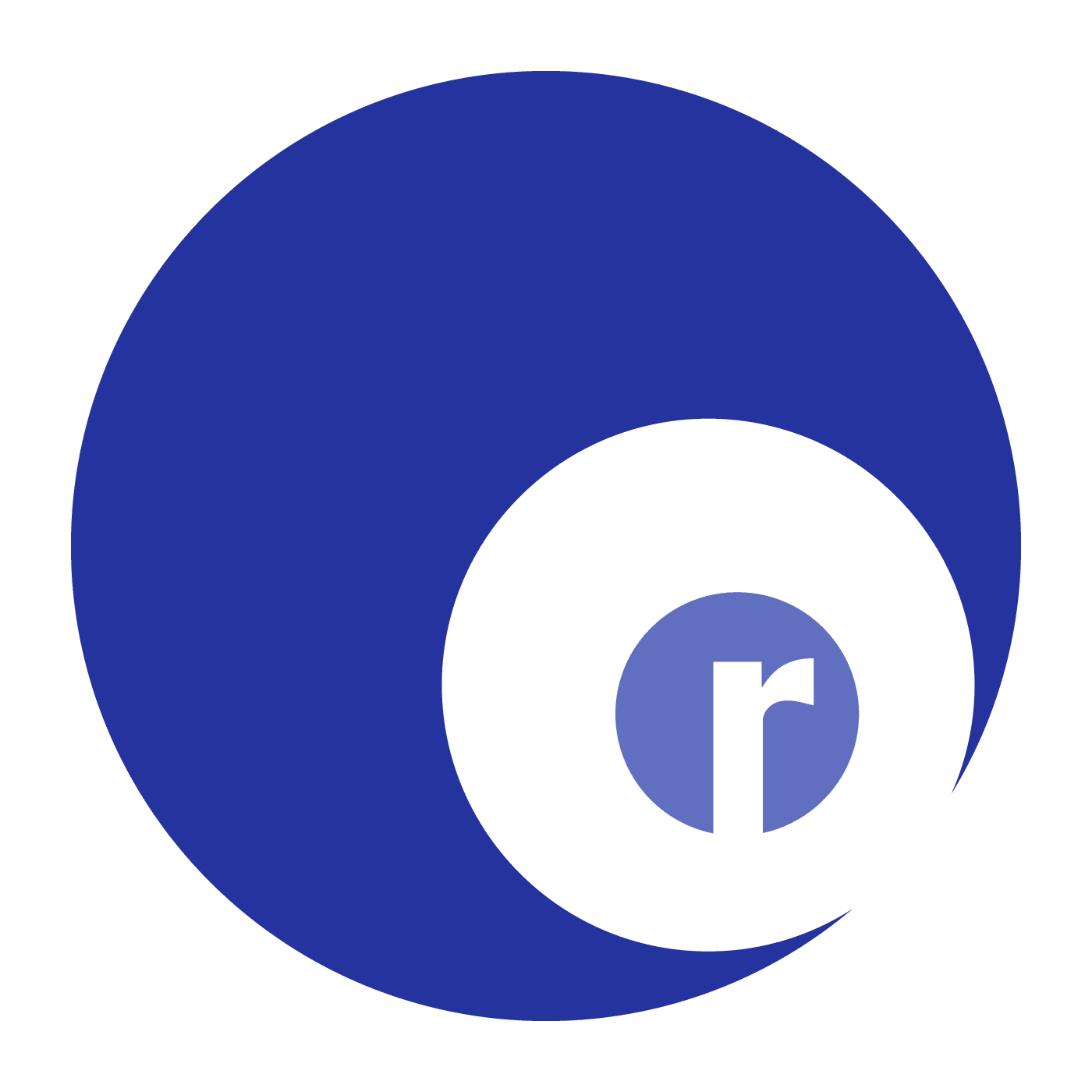 Last May, two research groups announced a breakthrough: they each grew human embryos, in the lab, longer than ever before. In doing so, they witnessed a period of human development no one had ever seen. But in the process, they crashed up against something called the '14-day rule,' a guideline set over 30 years ago that dictates what we do, and possibly how we feel, about human embryos in the lab.

On this episode, join producer Molly Webster as she peers down at our very own origins, and wonders: what do we do now?

This piece was produced by Molly Webster and Annie McEwen, with help from Matt Kielty.

Producer's note about the image:

Check out the super cool picture that's running with this piece. Scientist Gist Croft sent it to me a couple of weeks after my visit to the Rockefeller lab: it’s an image of the very embryo I looked at under the microscope - a twelve-day old human embryo - but with all the detail highlighted using fluorescent dye. (When I looked in person, we were using a light microscope that showed everything in black and white, with not nearly that precision.) The neon green bits are what's called the epiblast, the clump of cells from which the entire human body develops. See how it looks like it's pulling apart in to two? The scientists don’t know for sure, but they think this embryo might have been on it's way to becoming TWO embryos. Twinning! In action!