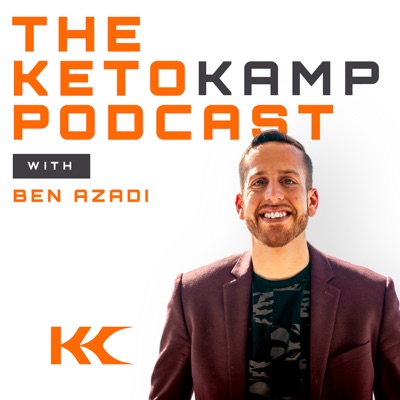 Ben Azadi
Subscribe to this podcast
Ben Azadi, founder of Keto Kamp reveals everything you want to learn about intermittent fasting, the ketogenic diet, and cutting edge health tips and tricks so you can become the healthiest version of yourself. Discover how to cut through all the noise in the health and nutrition space so you can finally get the results you want, and keep them; whether its fat loss, more energy, better sleep, or focusing on general health and longevity. As a former obese man, Ben took his pain of being extremely unhealthy, and turned it into a purpose by transforming his health and now he is on a mission to educate 1 billion people. Ben brings you the thought leaders in the world of health, including Dr. Eric Berg, Ben Greenfield, Dr. Jason Fung, Dr. Will Cole, Mark Sisson, Dr. Ken Berry, Dr. Daniel Pompa, and many others. You'll discover everything you want to know about the keto diet, ketosis, paleo, fasting, intermittent fasting, block fasting, fasting mimicking diet, bulletproof fasting, dry fasting, water fasting, and everything that works (and doesn't work) to help you understand what is best for your unique body.
#81 in Alternative Health
Website
RSS
Episodes
← View all episodes 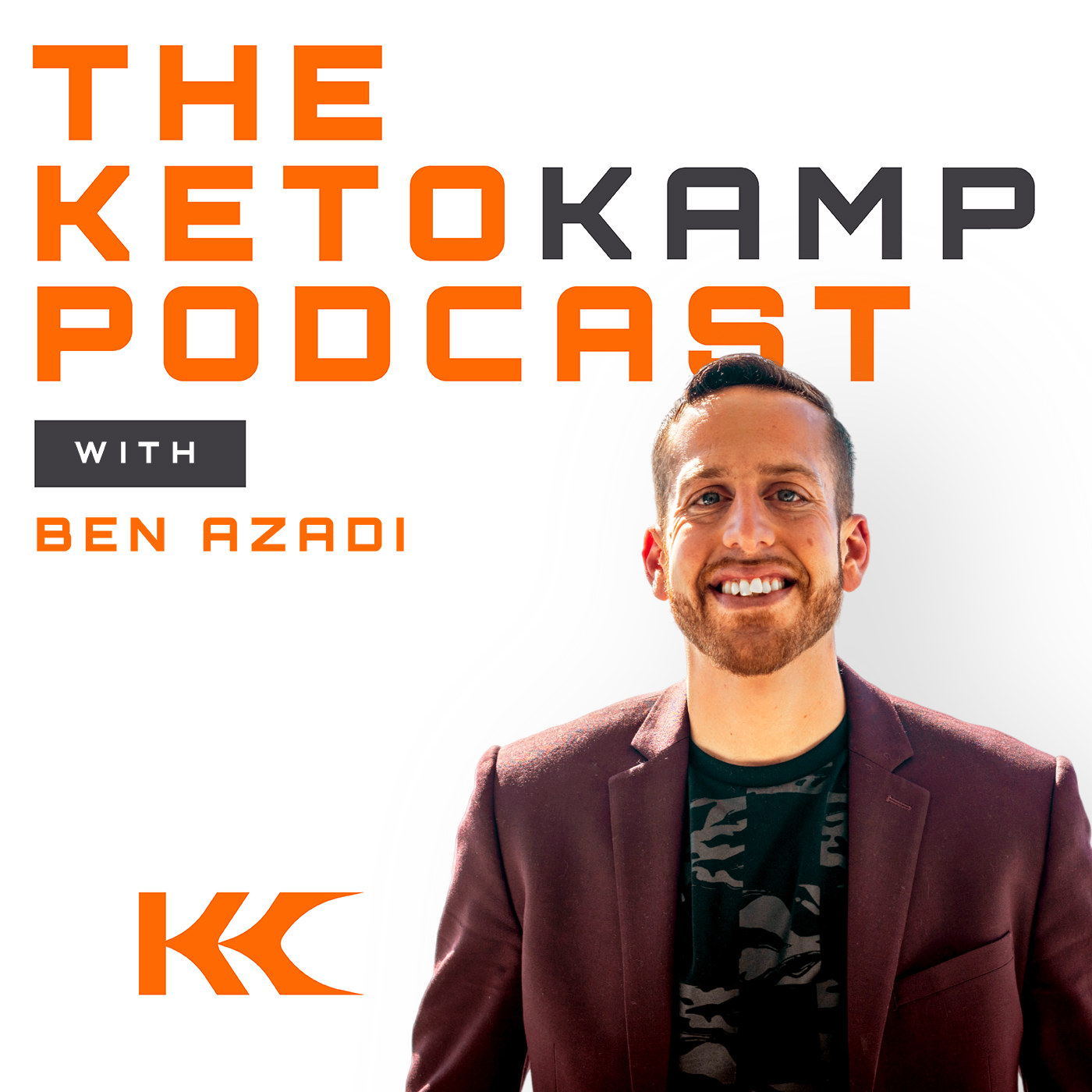 The Queen of her Empire, Elena has designed, constructed and protected a life outside of the ordinary. She has inspired a legion of followers to create their own empires – lives that are truly fulfilling and beyond the average. She counts her current job as her most important one – Chief Family Officer, where she is loving mother, fierce wife and loyal friend.

Bestselling author of the book Build An Empire and an in-demand speaker, Elena has traveled the globe sharing her insight, wit and experiences building an empire and creating an extraordinary 10X life for herself, husband and family.

The architect behind many of Grant Cardone Enterprises’ ventures, Elena is an experienced businesswoman, entrepreneur and investor with her and Grant’s influence felt with Cardone Capital which is closing in on 10,000 units under management with a real estate portfolio valued at $1.5 Billion.

In this episode, Elena dives deep into her background and explains how she fell into abusive alcohol and drug use. One day, Elena woke up and realized that she needed to get it together. Elena speaks about her ability to change and why it’s so essential to have a full schedule, especially during the quarantine. Stay tuned as Elena explains the difference between haters and naysayers and why your opinion is the only one that matters.

[12:20] The Importance of Health in Building an Empire

[19:20] The Difference Between Haters and Naysayers

Resources from this episode: