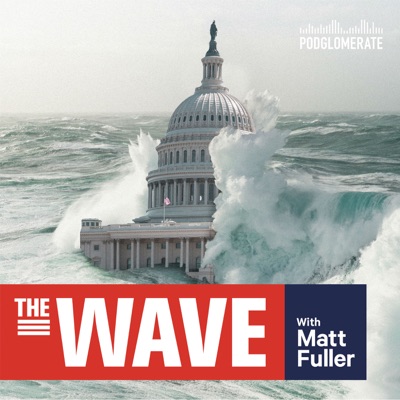 The Podglomerate / Matt Fuller
Subscribe to this podcast
HuffPost congressional reporter Matt Fuller hosts a nonpartisan, four-part series throughout the month of October focused on the midterm elections. Fuller and his guests — including members of Congress, candidates involved in races, partisan operatives, and other reporters — will explore topics including gerrymandering, the shift toward women in the Democratic Party, Nancy Pelosi's influence on races, and Donald Trump’s effect in the midterms and the parties overall. He will drill down on one specific Congressional race each episode and interview the candidates in those races.
Website
RSS
Episodes
← View all episodes 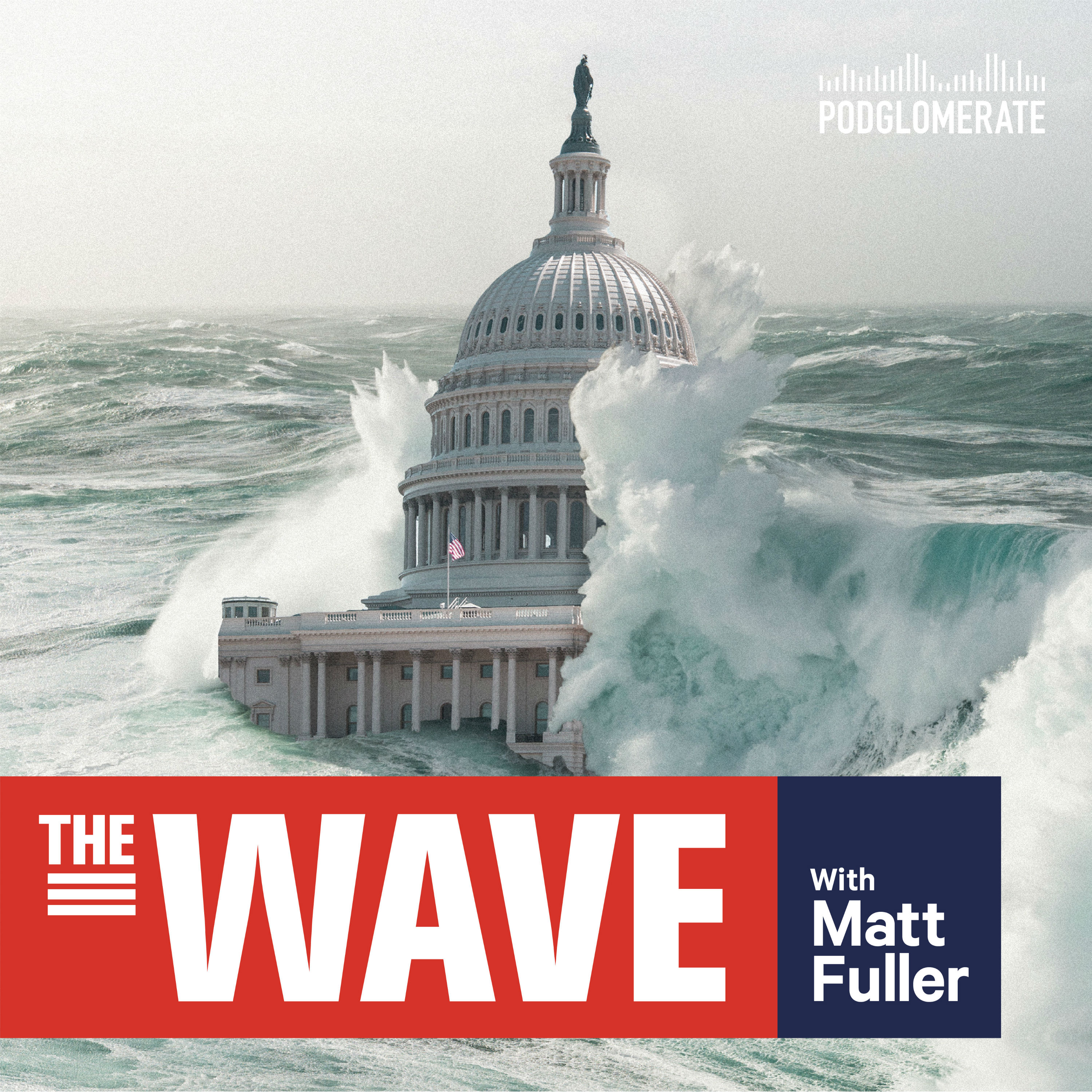 The (Democratic) Future is Female
|
47 min
Download
Add to queue
Copy URL
Show notes
This election day, there will be over 250 women on the ballot running for the House and Senate, and after the midterms, there’s likely to be more women in office than ever before. It seems Donald Trump has awoken a female majority that is outraged by the President's words and actions. And if there is a Democratic wave, it’s women who will have likely caused it. This episode, which is the fourth in a four-part series on the midterm elections, features interviews with Rep. Cheri Bustos (R-Ill.), Politico reporter Heather Caygle, Cook Political Report editor Dave Wasserman, Politico Reporter Rachael Bade, HuffPost polling editor Ariel Edwards-Levy, Rep. Dave Brat (R-Va.), and Democratic congressional candidate Abigail Spanberger.

The Wave is produced by The Podglomerate.