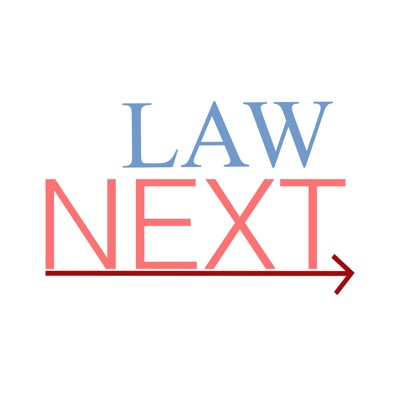 Populus Radio, Robert Ambrogi
Subscribe to this podcast
LawNext is a weekly podcast hosted by Bob Ambrogi, who is internationally known for his writing and speaking on legal technology and innovation. Each week, Bob interviews the innovators and entrepreneurs who are driving what’s next in the legal industry. From legal technology startups to new law firm business models to enhancing access to justice, Bob and his guests explore the future of law and legal practice.
#105 in Tech News
Website
RSS
© Copyright 2018 Robert J. Ambrogi
Episodes
← View all episodes Often called the app store of law, Reynen Court has fast become one of the most talked-about companies in legal technology. Its mission is to make it easy for law firms and legal departments to adopt and manage modern cloud-based software applications without having to trust firm or client content to the rapidly growing universe of vertically integrated SaaS providers.

In this episode of LawNext, recorded live at the annual conference of the International Legal Technology Association, host Bob Ambrogi is joined by Andrew Klein, Reynen Court’s founder and CEO. Klein started the company in 2017 after he realized how little had changed in the basic technology infrastructure underpinning even the largest practices – and as a result, how difficult it was for firms to adopt modern technology or achieve genuine business transformation.

A Harvard Law School graduate, Klein was an associate at Cravath, Swaine and Moore when he left in 1992 to start a brewery. In 1995, to raise money for the brewery, Klein applied his experience as a securities lawyer to launch the first-ever initial public offering sold through the Internet.

The success and notoriety of that IPO led Klein to launch Wit Capital, an investment bank dedicated to helping other companies raise money online. The company flourished, recording more than $350 million in annual revenues, and itself went public in 1999. Ultimately, Wit Capital was acquired by Charles Schwab.

After Wit Capital was acquired by Charles Schwab, Klein moved to Amsterdam where, over the next 15 years, he co-founded two asset management firms, Skybridge Capital and Ultra Capital, and, in between those ventures, created and led Spotzer Media, a provider of digital advertising solutions to local businesses.

We are now on Patreon! Subscribe to our page to be able to access show transcripts, or to submit a question for our guests.

Comment on this show: Record a voice comment on your mobile phone and send it to info@lawnext.com.