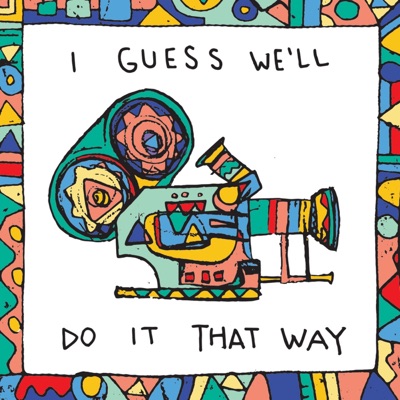 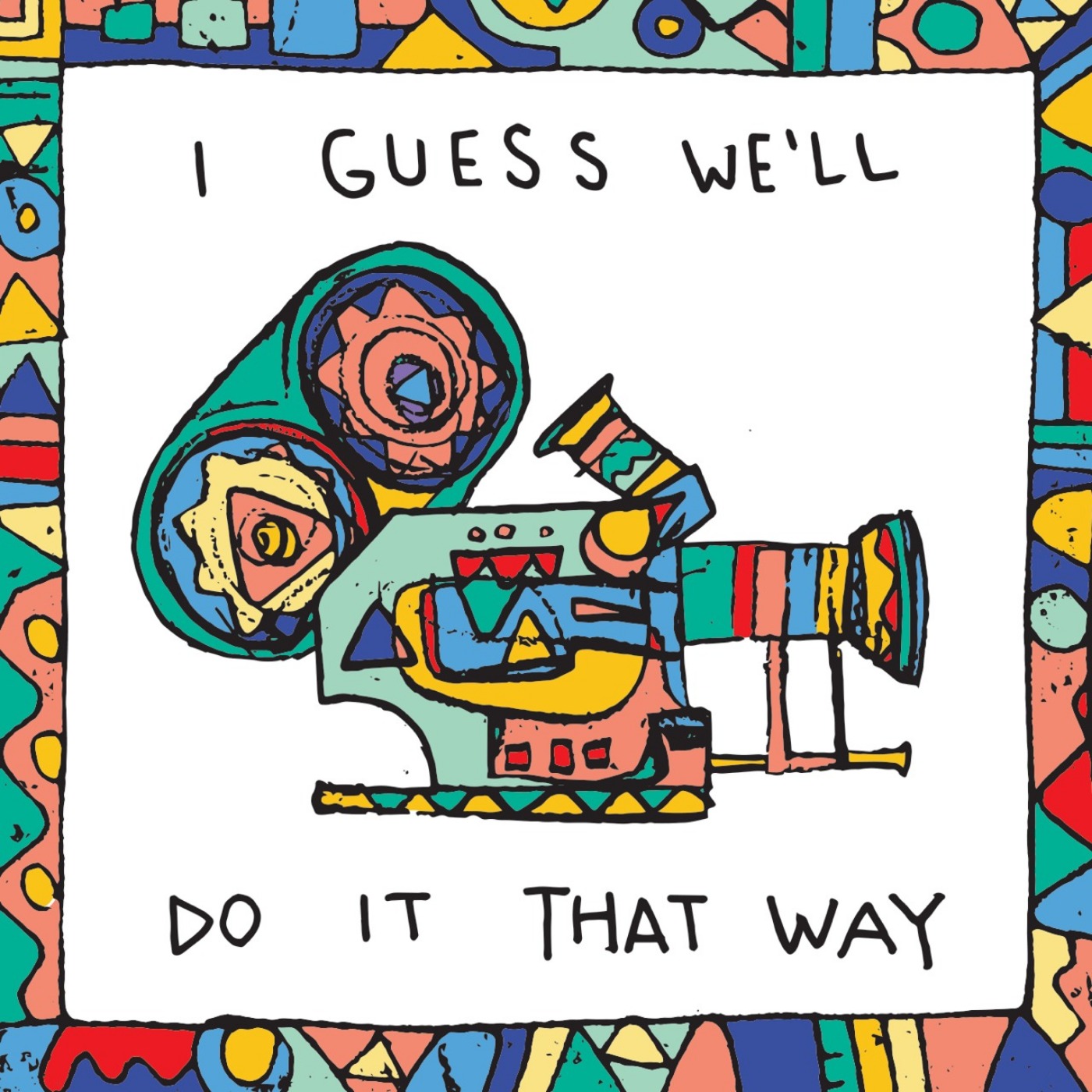 2:00 - Our nameless cat producer bailed on the show, so Jon and Zay are looking for a new producer. Applications, which are now open to dogs as well, can be submitted here

Shorts Written and Directed by Isaiah

“I Guess We’ll Do it That Way” is a weekly conversational comedy show where Isaiah Smallman and Jon Schimpf talk about life, movies and Zay's progress as he directs his first feature film, Rollers, a dramatic comedy about a struggling concert venue.

When they're not on a random tangent, Jon grills Isaiah about the actual process of making an independent movie. How do you get actors to sign on? Where do you get money? What do producers do? What happens if the movie's terrible?! At the end of the day there are things Isaiah doesn't know... like will this movie even get made? But that's the real fun of the show. Because when you're making a movie you start with a vision and you make a plan. Then you realize your plan was never actually going to work and you begin the real job: making choices, finding compromises, and trying to build your vision in spite of the constant hailstorm of reality raining down on your parade.

Episodes of “I Guess We’ll Do it That Way” will also feature: