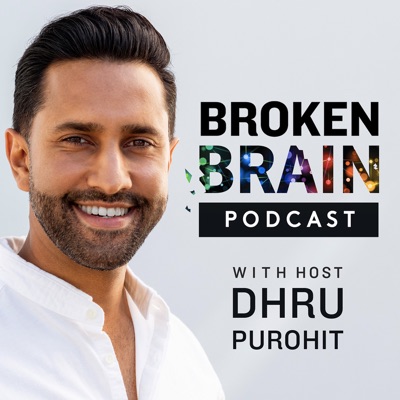 Dhru Purohit, Dr. Mark Hyman
Subscribe to this podcast
The Broken Brain podcast will help you take your brain health to the next level and teach you how to live your best life! Listen as host and serial entrepreneur Dhru Purohit interviews the top experts in the field of neuroplasticity, epigenetics, biohacking, mindfulness and functional medicine. For information regarding your data privacy, visit Acast.com/privacy
#8 in Alternative Health#46 in Health & Fitness
Website
RSS
© Hyman Digital, LLC
Episodes
← View all episodes 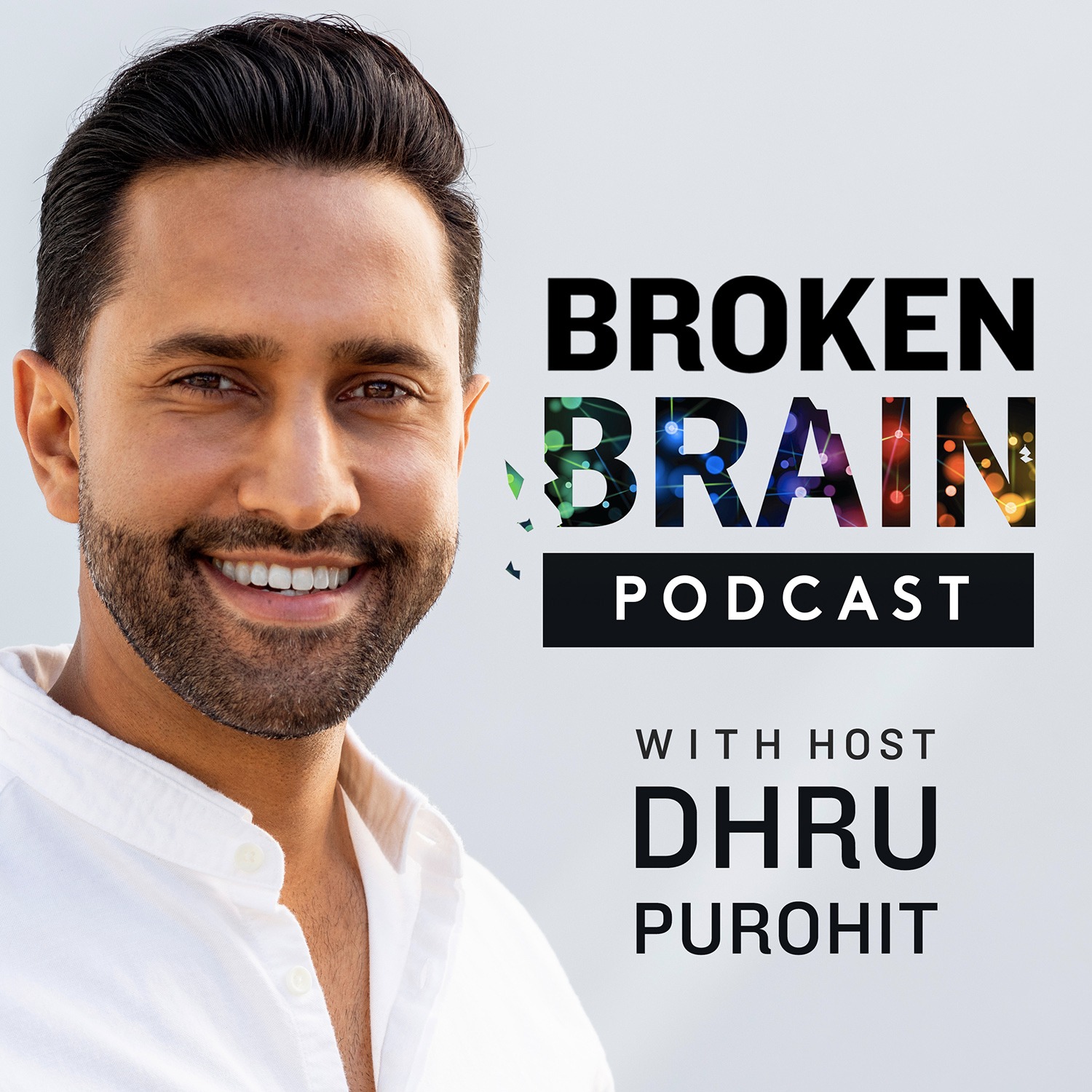 #68: Is There an Optimal Diet for Humans? with Anahad O'Connor
|
79 min
Download
Add to queue
Copy URL
Show notes

Nutrition experts have long debated whether there is an optimal diet that humans evolved to eat. Studies show that modern hunter-gatherer groups across the globe generally have phenomenal heart and metabolic health, yet they eat a variety of diets, and tend to avoid the chronic diseases that kill most Americans.

On today’s Broken Brain Podcast, our host, Dhru, talks to Anahad O’Connor, a bestselling author and reporter for The New York Times. He joined the paper in 2003 and writes for Science Times – the paper’s weekly science and health section – and the Well blog. Anahad covers nutrition, medicine and chronic disease. He has published a number of groundbreaking investigative stories for the Times, including a series in 2015 that exposed Coca-Cola’s funding of scientific research that sought to downplay the role of sugar-sweetened beverages in the obesity epidemic. In 2018, he and his colleagues won an award from the Association of HealthCare Journalists for Planet Fat, a series that examined the food industry’s role in the spread of global obesity.

Anahad is a graduate of Yale University and is a frequent guest on national news programs, such as PBS NewsHour, Good Morning America, and NPR’s All Things Considered. He is also the author of four books.

In this episode, Dhru and Anahad talk about what life is like in hunter-gatherer societies, what a typical hunter-gatherer diet looks like, the challenges that are faced in these societies, and if there really is an optimal diet for humans. They talk about time-restricted eating and how when you eat could be more important than what you eat, how food variety causes you to eat more, something known as sensory-specific satiety, and why this is one of the reasons people in hunter-gatherer socieites don’t overeat and become obese. They also discuss another article Anahad wrote in the New York Times, How to Get Strong, and how everyone knows that exercise is one of the best things you can do for your health, but most people ignore one crucial component of it: resistance training and how it can reverse the age-related cellular damage that contributes to sarcopenia and functional impairment.

In this episode, we dive into:

-Modern hunter-gatherer societies and why they tend to avoid chronic diseases (3:09)

-The importance of eating local and seasonal foods (14:56)

-Anahad’s groundbreaking investigative report that exposed Coca-Cola’s funding of scientific research that sought to downplay the role of sugar-sweetened beverages in the obesity epidemic (41:23)

-The impact of lifestyle and social connections on overall health (53:22)

For more on Anahad O’Connor, be sure to follow him on Twitter @anahadoconnor, and check out his articles for the New York Times, right here.