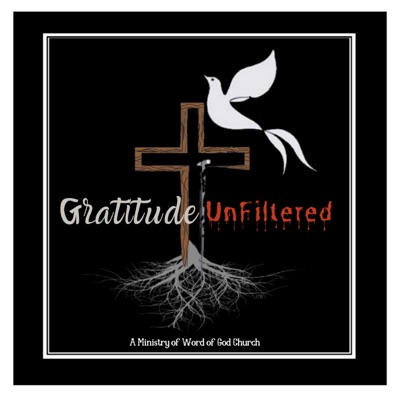 Emily Olsen is a mother, wife, writer, and speaker living in WSANEC territory on Vancouver Island, British Columbia. Born in rural Aotearoa (New Zealand) third of six children, Emily moved with her family to Canada in 1990 and lived most of her teen years in Heiltsuk Territory in Bella Bella, BC.

Emily traveled to the Great Wall of China at 15 and is planning to get to Africa (a childhood dream) before turning 50.

Having lived in some of the most incredible natural environments, Emily believes her surroundings formed who she is at her core. Emily's poetry draws upon her experiences living beside and within the plant, animal and spirit worlds. Her creativity comes as whispers of inspiration and Emily is learning how to take action on those whispers as often and as quickly as they arise.

Emily has been a dishwasher and a people manager, she has dabbled in theatre, film, and television, but nothing could have prepared her for the role of parenthood. Being the mother of two incredible children has been a huge blessing and an honour. Emily's husband Adam has always supported and uplifted her to do and be anything and everything she dreamed of. Many of their years together, however, were spent navigating Emily's "Severe Acute Depression" and Anxiety.

In 2014, as Emily packed her toiletries for the week-long "Come Alive" Program at The Haven on Gabriola Island, BC, she decided to leave her Prozac prescription behind. This was a huge decision in what would become the hardest, but the most rewarding and fulfilling decision of her life.

Emily went on to pursue a different life, one without medication, one which required she open all the doors and windows and let the light in on her darkness. The next four and a half years saw Emily lose 60lbs, stay off medication, and leave a secure job of almost 10 years, to pursue a life of purpose. In 2015, Emily enrolled in the Writers Studio at Simon Fraser University where she wrote fiction and discovered a renewed love of poetry. In 2017, thanks to cherished friend and mentor Kyle Cease, Emily began the practice of meditating an hour a day. This meditation practice, supplemented by life-coaching, the incredible support of family and friends, and a year of trauma therapy (EMDR), allowed Emily to carry out a passion project in October of 2018.

The Connection Project was a two-day showing of Mental Health Storytelling. Emily shared stories of her 25-year struggle with suicidal thoughts, attempts, and ongoing self-harm. Emily invited others to share their stories through various art forms such as poetry, martial arts, painting, and music. The event was a catalyst for deep healing for both participants and audience members. This project resulted in a documentary called "Loving The Darkness" which was released on YouTube on February 12th, 2019. Emily hopes this documentary will help further remove the stigma related to mental illness and support those impacted by mental health challenges.

These four and a half years have taught Emily just how much is possible when there is a genuine connection with Creator, Self, and the world around us. As an act of curiosity, Emily is currently hosting a workshop series exploring various themes through the lens of Magic, created from an idea that the universe delivers magic when we step into our purpose. These workshops explore Connection, Worthiness, Gratitude, Birth&Death, Creativity, Kindness, and Magic.