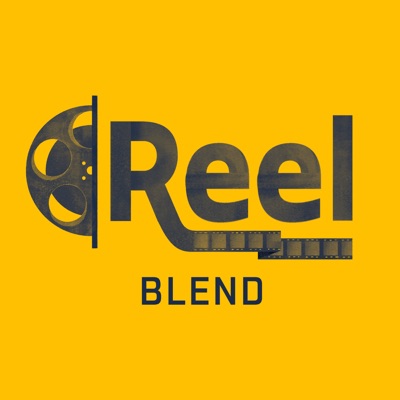 CinemaBlend
Subscribe to this podcast
Welcome to ReelBlend! Join Managing Director Sean O'Connell (CinemaBlend) and Entertainment Reporters Kevin McCarthy (Fox 5 Washington DC) and Jake Hamilton (Fox 32 News Chicago) as they discuss the latest news, rumors, and movies to hit the big screen. Every week we'll bring you movie reviews, inside looks at the news of the week, stories from the set, and interviews with your favorite filmmakers. Enjoy!Support this podcast at — https://redcircle.com/reelblend/exclusive-contentAdvertising Inquiries: https://redcircle.com/brands
Website
RSS
©2018 GatewayBlend
Episodes
← View all episodes

Kris Rey is a writer, director and actor who joined us to discuss her next directorial venture, I Used to Go Here (starring Gillian Jacobs, Kate Micuuci, Jemaine Clement), which  was set to debut at the SXSW festival in Austin, TX earlier this year. Following the festival's cancellation, Kris talks about what a major festival like SXSW means for an independent feature's success, what her release and promotion of the film looks like now, and the incredible cast she worked with.

The news this week includes more delays, most notably a shift in the entire slate for the MCU. The guys discuss the new landscape for Marvel as they try to kickstart a new era in their cinematic storyline. Artemis Fowl is no longer set to be released in theaters and will instead debut on Disney+ in May, and we may see more shift like this for Disney pretty soon.

Quibi, the "quick bite" streaming service, made it's debut this week. Sean struggles to distinguish a Quibi from a TikTok, Jake and Kevin debate whether or not the new service will last and bring a little more insight from their interviews with Quibi founder and producer Jeffrey Katzenberg.

This Week In Movies (er...Streaming)