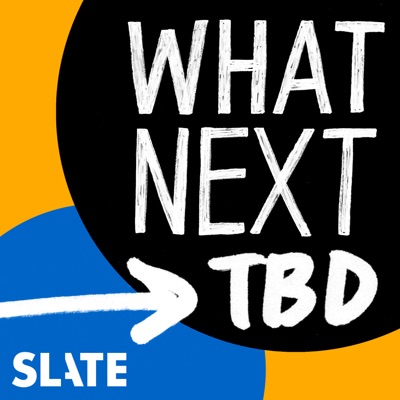 What Next: TBD | Tech, power, and the future

Slate Podcasts
Subscribe to this podcast
Every Friday, Slate’s popular daily news podcast What Next brings you TBD, a clear-eyed look into the future. From fake news to fake meat, algorithms to augmented reality, Lizzie O’Leary is your guide to the tech industry and the world it’s creating for us to live in.
Website
RSS
© Slate Magazine
Episodes
← View all episodes 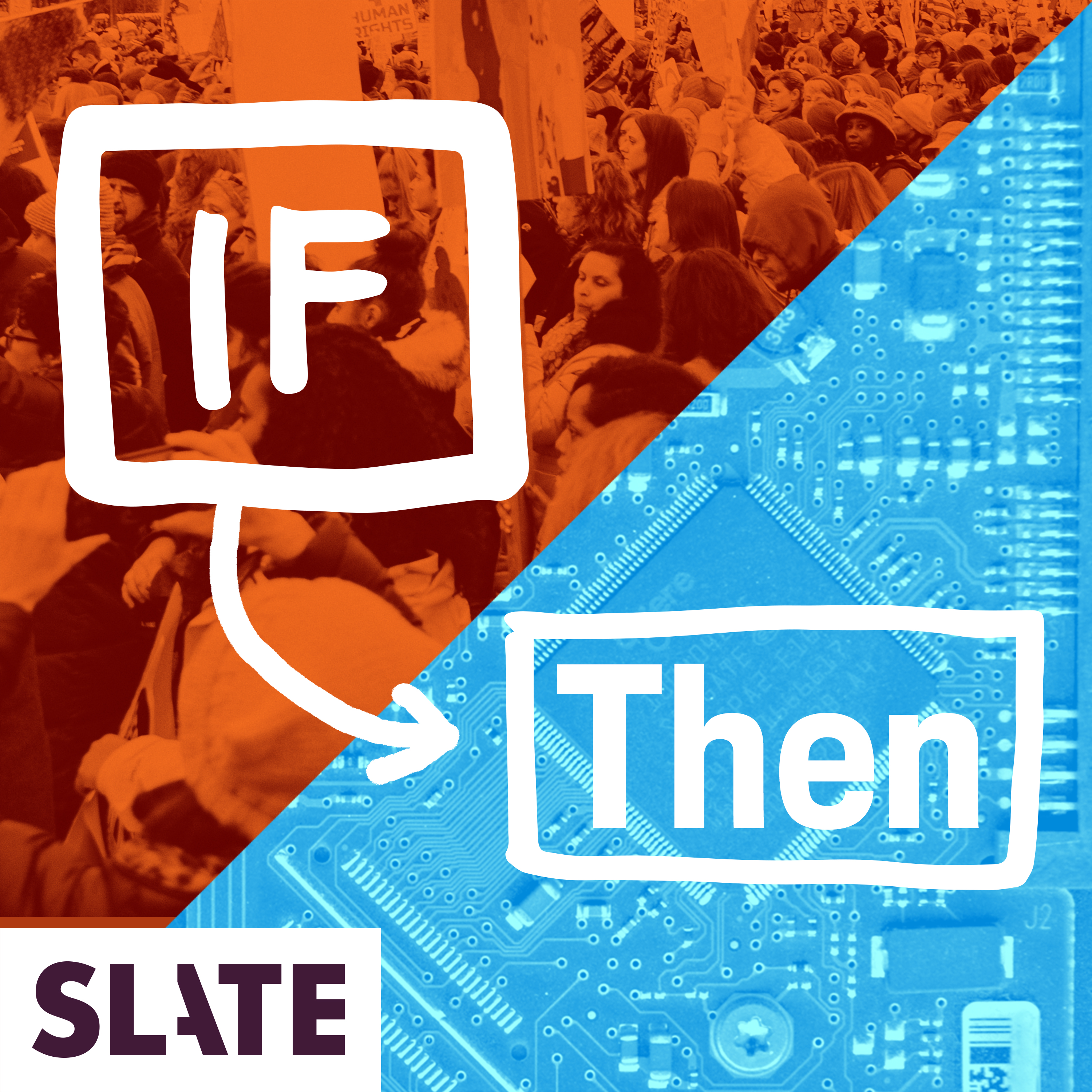 Fact And Fiction on Wikipedia
|
56 min
Download
Add to queue
Copy URL
Show notes
On this week’s If Then, Will Oremus and April Glaser talk about the announcement that Amazon would raise the minimum wage for its US workers to 15 dollars an hour. While Jeff Bezos may be receiving praise for the move this week, another enigmatic tech CEO is facing retribution. Elon Musk has agreed to settle with the SEC following tweets he made about potentially taking the company private and will step down from Tesla’s board.
Net neutrality is also back in the news: California Governor Jerry Brown signed a bill on Sunday to implement net neutrality protections in the state starting next year. But within 30 minutes of Brown’s signing, the Justice Department announced it would be suing the state of California to prevent circumventing the federal net neutrality repeal.
And the headaches continue for Mark Zuckerberg and Facebook... Last week it was announced that a massive security breach to the social media site allowed for hackers to take control of upwards of 50 million accounts. Facebook does not yet know who the culprits are.

The hosts are then joined by Katherine Maher, the executive director of the Wikimedia Foundation, best known for, well, Wikipedia: the fifth most popular website on the planet. Maher talks to Will and April about how it all works; how a community of millions of volunteer editors are able to pull fact from fiction, how a site dedicated to trying to be correct deals with false news, how it deals with harassment within its editor community, its changing relationship with Google, and why diversity is important in writing the web’s massive nonprofit encyclopedia.

If Then plugs:
You can get updates about what’s coming up next by following us on Twitter @ifthenpod. You can follow Will @WillOremus and April @Aprilaser. If you have a question or comment, you can email us at ifthen@slate.com.
If Then is presented by Slate and Future Tense, a collaboration among Arizona State University, New America, and Slate. Future Tense explores the ways emerging technologies affect society, policy, and culture. To read more, follow us on Twitter and sign up for our weekly newsletter.
Listen to If Then via Apple Podcasts, Overcast, Spotify, Stitcher, or Google Play.
15
15
0:00:00 / 0:00:00