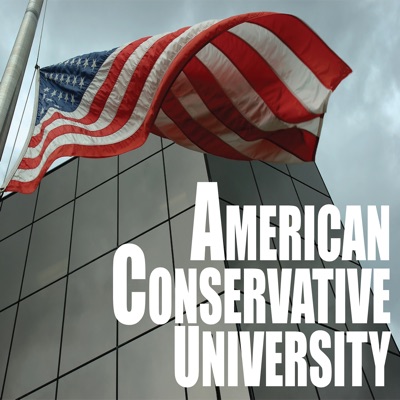 50 Insane Facts About North Korea You Didn't Know and 4 other selections.

This ACU Show consists of 5 selections from The Infographics Show

A Day in the Life of North Korean Dictator Kim Jong Un.

Watch this video at- https://youtu.be/rb8aXYfaNP8

Watch this video at- https://youtu.be/pkzxfHORBdw

At 34 years old, Kim Jong Un is one of the youngest world leaders alive today- and he's certainly by far the most infamous- but what makes him so terrifying? Today, we’ll take a look at some of the cruelest things he’s done, in this episode of The Infographics Show- How Brutal is Kim Jong Un?

A Day in the Life of North Korean Dictator Kim Jong Un.

Watch this video at- https://youtu.be/rK2wawuP7M4

What does Kim Jong Un live like? What does he do on daily basis? Even though it has been 7 years since he assumed power, Kim Jong-un remains an enigmatic figure. In North Korea, he is revered as almost godlike thanks to the state ideology of juche. That’s what we’ll find out, in this episode of The Infographics Show, “What Kim Jong-un does in his daily life.” Because North Korea is a closed society, information about Kim Jong-un’s whereabouts is tightly controlled. What we know about his daily life is pieced together from North Korea’s state-run media and from accounts of people who know him personally. Some aspects of his life are kept secret, but others have been widely publicized. As the “Supreme Leader” of North Korea, Kim Jong-un must devote part of his day to running his country. Nearly every day, he makes official visits to places throughout North Korea, including factories, farms, and construction sites. Reports of these visits are posted online in a special “Supreme Leader Activities” section of Rodong Sinmun, the state newspaper of North Korea.

Who would win in a North and South Korea hypothetical battle? Who has a better military, navy, airforce, etc? Let's take a look in this episode of The Infographics Show: North Korea vs South Korea.

Charles tells the story of his eventual escape from North Korea in 2008 at age 14. After a brief period of time in China at the age of 8, he was sent back to North Korea to work in a labor camp where he was starved and beaten... What have you survived?