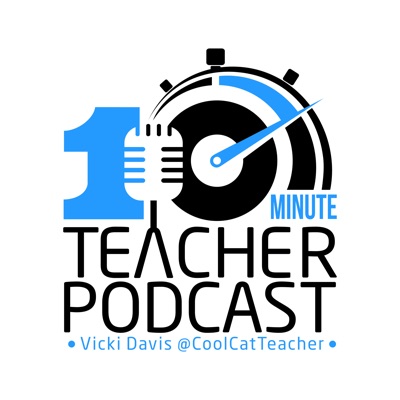 Vicki Davis
Subscribe to this podcast
Every weekday, join full-time teacher Vicki Davis, author of the Cool Cat Teacher Blog, as she dives into what matters most to classroom teachers. The best and brightest educators and idea creators will inspire you as they are interviewed on this show. You'll learn behind the scenes tips, classroom ideas, and practical mindsets for anyone working with today's kids.
#47 in Self-Improvement#187 in Education
Website
RSS
©2019 Cool Cat Teacher LLC
Episodes
← View all episodes 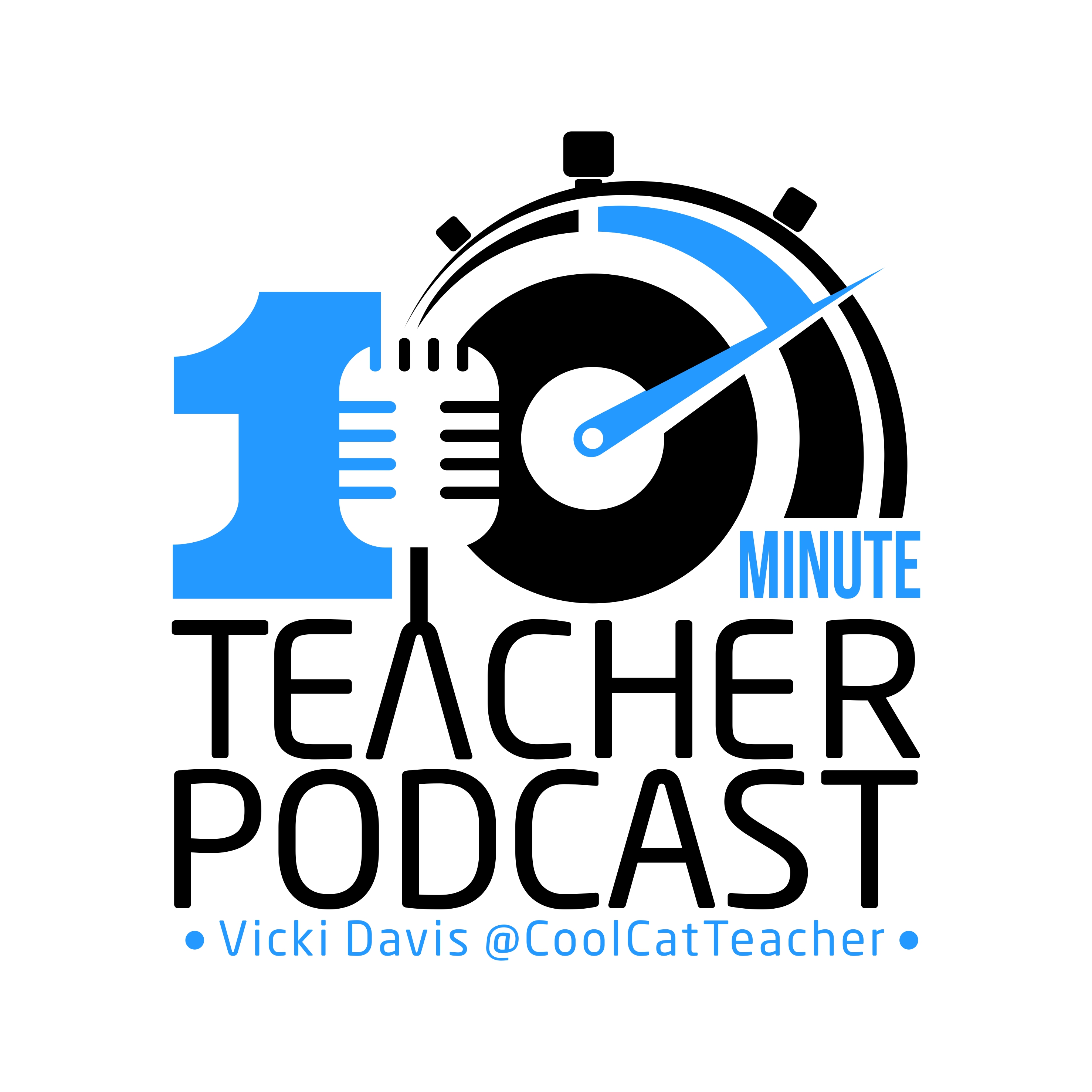 Daisy Dyer Duerr @DaisyDyerDuerr reimagines what rural education can be. Rural education has a significant majority of perpetually impoverished counties in America. Additionally, only 55% of rural America has broadband access versus 94% of urban America. This digital divide and poverty create unique challenges.

She is an NASSP Digital Principal, and was a featured panelist & Principal of 1st rural school featured @ Digital Learning Day Live! (2015).

Daisy spent her last 4 years in public education (2011-2015) as a “Turnaround Principal” of a Rural, Isolated, Pre-K-12 Public School. She’s served as Principal of 2 Schools recognized as “Model Schools” by Dr. Daggett’s ICLE.

Daisy testified in front of the FCC in Washington, D.C. as an advocate for Rural Broadband. Daisy currently hosts “Totally Rural,” a National Podcast bringing attention to Rural Business and Education issues, promoting advocacy in across the rural American space.

Daisy continues to be an advocate for ALL students in every ZIP CODE. She was named a Distinguished Alumnus of Lyon College in 2015 & also appeared on Arkansas Times’ “2015 Top 20 Innovators in Arkansas” list. @DaisyDyerDuerr www.daisydyerduerr.com daisydyerduerr@gmail.com