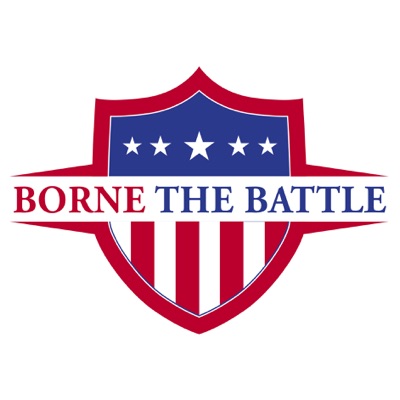 Washington D.C. is full of amazing museums. The National Mall is lined with preserved history and remembrance. However, one of the best locations in the area for military history, the Marine Corps Museum, is an hour south in Quantico, Virginia. The Marine Corps Museum is beautifully built, meant to resemble the flag staff of the famous Iwo Jima flag raising photo. Inside, guests can learn about about Marine Corps' inception at Tun Tavern and its involvement in America's conflicts since then.

The Marine Corps Heritage Foundation is responsible for the development and upkeep of the museum, preserving and promulgating the history, traditions and culture of the Marine Corps and educating all Americans in its virtues. Our guest on this week's podcast, retired Lieutenant General Robert Blackman is the President of the foundation.