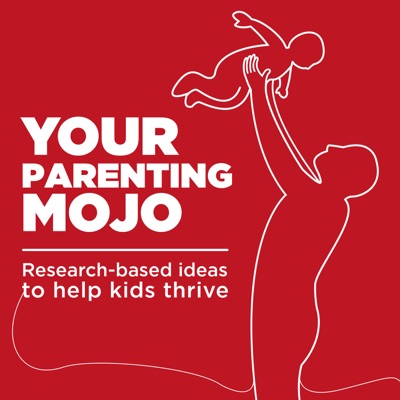 Jen Lumanlan
Subscribe to this podcast
Jen Lumanlan always thought infancy would be the hardest part of parenting. Now she has a toddler and finds a whole new set of tools are needed, there are hundreds of books to read, and academic research to uncover that would otherwise never see the light of day. Join her on her journey to get a Masters in Psychology focusing on Child Development, as she researches topics of interest to parents of toddlers and preschoolers from all angles, and suggests tools parents can use to help kids thrive - and make their own lives a bit easier in the process. Like Janet Lansbury's respectful approach to parenting? Appreciate the value of scientific research, but don't have time to read it all? Then you'll love Your Parenting Mojo. More information and references for each show are at www.YourParentingMojo.com. Subscribe there and get a free newsletter compiling relevant research on the weeks I don't publish a podcast episode!
#56 in Music
Website
RSS
© Jen Lumanlan - M.S. Psychology focused on Child Development
Episodes
← View all episodes 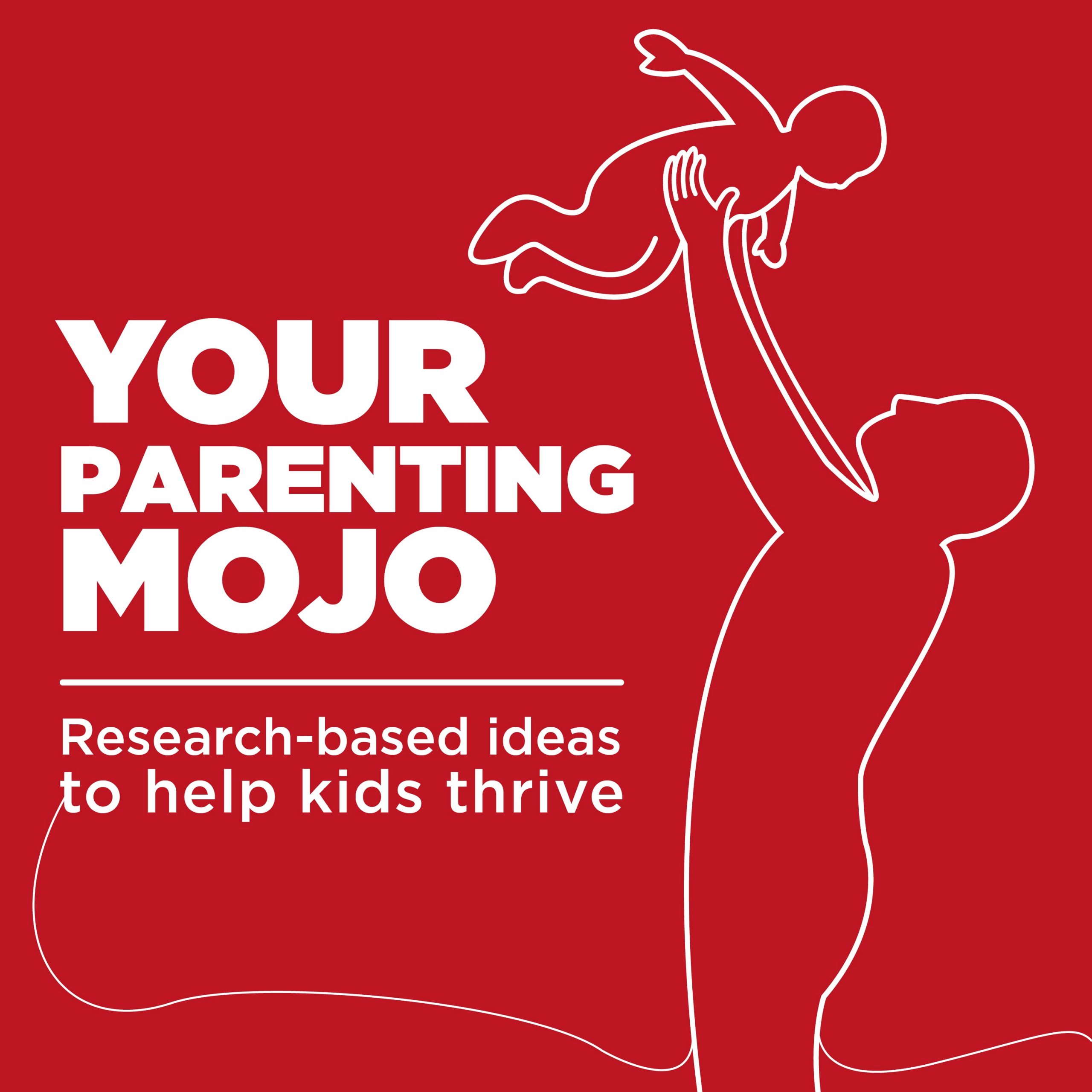 After she heard that I was going to talk with Dr. Sperry, Dr. Roberta Golinkoff - with whom we discussed her book Becoming Brilliant almost two years ago now - asked to come back on to present a rebuttal.  We're going to learn a lot more about the importance of child-directed speech!

This episode serves two purposes: it helps us to understand another aspect of the 30 Million Word Gap, and it also demonstrates pretty clearly that scientists - both of whom have the best interests of children at heart - see very different ways of achieving that end.

Long, H. (2017, September 15). African Americans are the only U.S. racial group earning less than in 2000. Chicago Tribune. Retrieved from http://www.chicagotribune.com/business/ct-african-americans-income-census-20170918-story.html