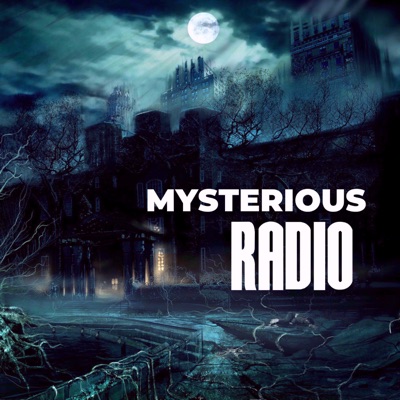 K-Town
Subscribe to this podcast
It's the ultimate feast for the strange & bizarre! Listen to interviews from the foremost experts and researchers on everything from true hauntings, UFO sightings, real alien encounters, vile serial killers, strange creatures, secret societies, underground bases, spirit contact, ancient ruins, time travel, real excorcisms, mysterious disappearances, and much more! Subscribe on Apple Podcasts for the best listening experience. Enjoy 5 weeks of the newest podcasts! Also, as a subscriber you have a chance to win cool prizes. Become a Mysterious Radio Truther to get access to the ultimate catalog of archived podcasts, bonus editions and resources in all facets of the mysterious phenomena happening in our world! http://www.patreon.com/mysteriousradio See acast.com/privacy for privacy and opt-out information.
#6 in Social Sciences#32 in Science
Website
RSS
©Mysterious Radio
Episodes
← View all episodes 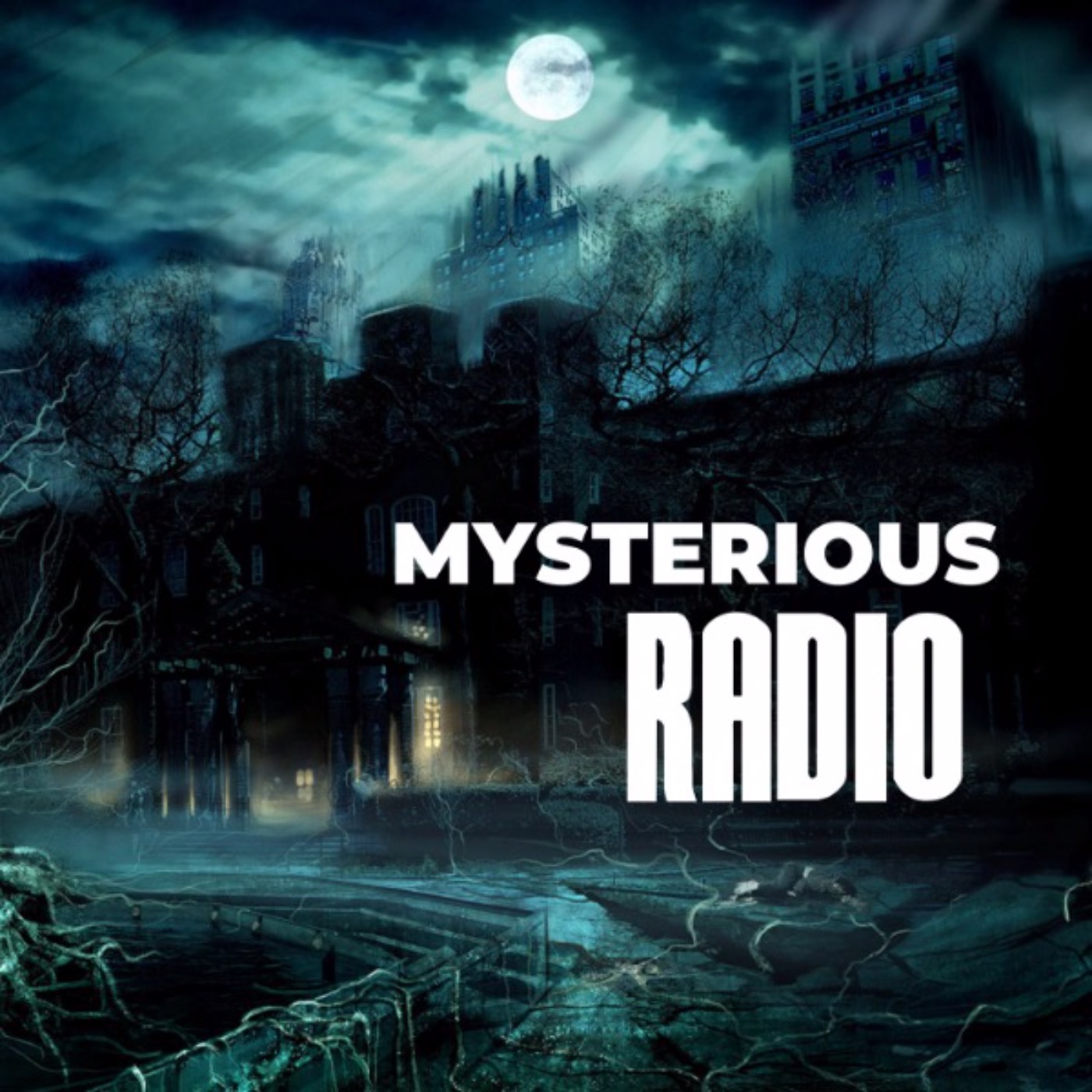 Tonight we discuss something about Issac Newton that is known by very few people about his great interest in the metaphysical and Alchemy and The Book of Revelations.

Newton’s heretical yet equation-incisive writings on theology, spirituality, alchemy, and prophecy, written in secret alongside his Principia Mathematica

• Shows how Newton’s brilliance extended far beyond math and science into alchemy, spirituality, prophecy, and the search for lost continents such as Atlantis

• Explains how he was seeking to rediscover the one true religion that existed prior to the Flood of Noah, when science and spirituality were one

• Examines Newton’s alternate timeline of prehistory and his study of prophecy through the Book of Revelations, including his prediction of Apocalypse in the year 2060

Isaac Newton (1643-1727) is still regarded by the world as the greatest scientist who ever lived. He invented calculus, discovered the binomial theorem, explained the rainbow, built the first reflecting telescope, and explained the force of gravity. In his famous masterpiece, Principia Mathematica, he described the mechanics of the physical universe with unimagined precision, proving the cosmos was put together according to laws. The perfection of these laws implied a perfect legislator. To Newton, they were proof that God existed.

At the same time Newton was writing Principia Mathematica, he was writing a twin volume that he might have called, had it been completed, Principia Theologia--Principles of Theology. This other masterpiece of Newton, kept secret because of the heresies it contained, consists of thousands of essays providing equation-incisive answers to the spiritual questions that have plagued mankind through the ages. Examining Newton’s secret writings, John Chambers shows how his brilliance extended into alchemy, spirituality, the search for lost continents such as Atlantis, and a quest to uncover the “corrupted texts” that were rife in the Bibles of his time. Although he was a devout Christian, Newton’s work on the Bible was focused not on restoring the original Jewish and Christian texts but on rediscovering the one true religion that existed prior to the Flood of Noah, when science and spirituality were one.

The author shows that a single thread runs through Newton’s metaphysical explorations: He is attempting to chart the descent of man’s soul from perfection to the present day. The author also examines Newton’s alternate timeline of ancient history and his study of prophecy through the Book of Revelations, including his prediction of an Apocalypse in the year 2060 followed by a radically transformed world. He shows that Newton’s great hope was that these writings would provide a moral compass for humanity as it embarked upon the great enterprise that became our technological world.

Become a Mysterious Radio Truther to get access to the ultimate catalog of archived podcasts, bonus editions right from your Apple Podcast App and many others! Plus get access to a ton of resources for members only in all facets of the mysterious phenomena happening in our world.  https://www.patreon.com/mysteriousradio

SPECIAL PROMO - Become a member of the 'Asylum' on Patreon and get a Vintage Area 51 sign!

To make sure that you always get our newest releases we recommend all IOS users listen on Apple Podcasts.