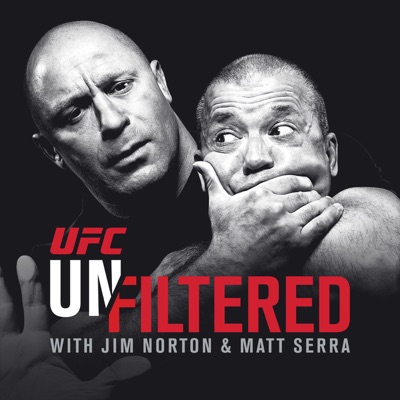 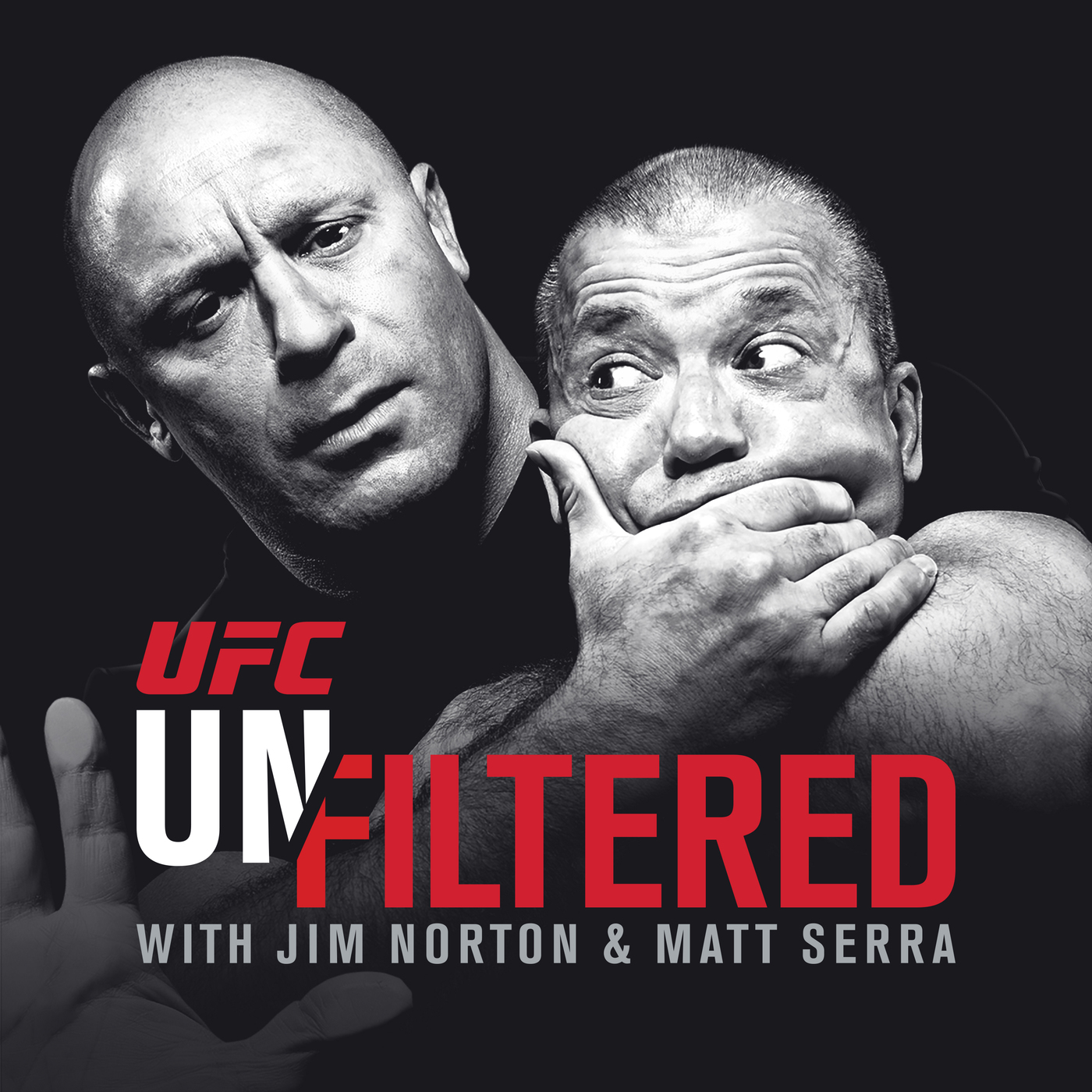 UF320: Aljamain Sterling, Andrea Lee and Paul Felder
|
72 min
Download
Add to queue
Copy URL
Show notes
Aljamain Sterling joins Matt today - and he has lots to talk about after his Instagram post Sunday calling out everyone in his division, including Henry Cejudo and Frankie Edgar. (19:00) Who is he going to fight next?

First off, Flyweight Andrea Lee joins via FaceTime from her daughter's school to catch up about her fight vs Joanne Calderwood in Abu Dhabi September 7 at UFC 242. She called her impressive win over Montana De La Rosa the worst fight of her career after the fight - how does she feel now? What's her plan in her next fight?

Then, Jim calls in to talk with Aljo and Matt about Aljo's comments on Instagram. Why isn't anyone in the division calling anyone else out? Why did Aljo choose now to make comments about the rest of the division? What's the deal with the Frankie Edgar rumors? And what does Sterling think of Cejudo's attempt to become an intergender champion?

Plus, Matt and Aljo weigh in on Conor McGregor's bar fight in April, and Matt explains what happens to fighters when they get famous and have lots of wealth - and what it's all about in the end.

Then, Lightweight Paul Felder calls in to talk about his highly anticipated rematch with Edson Barboza at UFC 242 in Abu Dhabi. What did he learn from his last fight, and what's the game plan this time?