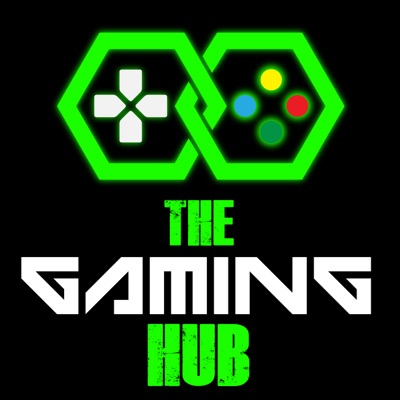 The Gaming Hub: Your Home for Xbox, PlayStation, and Nintendo News and Opinions!

Third Sun Gaming
Subscribe to this podcast
We're three gamers that love talking about games! Join us weekly for coverage and opinions on the world of gaming, spanning everything from Xbox to Playstation to Nintendo!
Website
RSS
Episodes
← View all episodes This week, the Gaming Hub team is joined by Scott Drader, co-founder of Metalhead Software, to talk about Super Mega Baseball 2 and game development in general. We discuss the Super Mega Baseball series and why we love it, as well as get Scott's insight to why certain decisions were made about the game. Additionally, he talks about what it's like to be an independent game developer and they challenges he and his team face when developing a game.

Nintendo recently announced in their shareholder's call that they wanted to release 20-30 indie games per week on the Nintendo Switch. Do we think this is a good idea, and will it turn into a case of quantity over quality? We discuss the possibility of some great games getting lost in the shuffle because of the sheet amount of titles being released every week on the system.

Finally, we detail the new releases for the upcoming week for each of the major consoles, and answer fan mail questions. What are our thoughts on SCUF controllers? Which games have the best soundtracks? We answer these questions, and many more!

To become part of our awesome and growing community, use the links below: