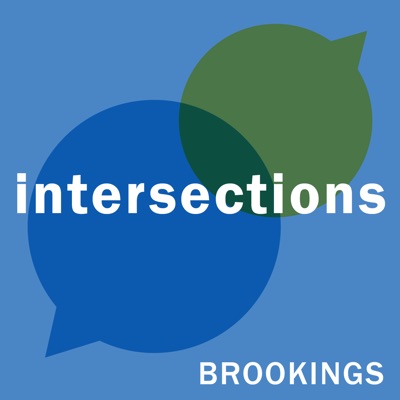 “When I go to meetings today, I see more women, and I see many more younger women coming into the field.  But what’s really struck me, as I’ve been thinking about this issue of women in foreign policy in the last couple years, is the difference between presence and voice.  There are many more women working in foreign policy today, but you don’t see the same proportion of women prominent in foreign policy speaking in the media, in senior positions, or even when you’re all in the room together sitting at the table and speaking as the lead speaker at a conference.  It’s that distinction between presence and voice and what accounts for that gap.  That’s what I find both fascinating and frustrating.”—Tamara Wittes

“I think it is getting better. I think women are starting to see examples of other women who are  at the table, who are speaking up, who are volunteering, who are being more confident and starting to learn that just because you might not think you are the greatest expert on something, doesn’t mean you don’t have the right to give your opinion and start speaking up.”—Sarah Yerkes

In this week’s episode of “Intersections,” Tamara Wittes, senior fellow and the director of the Center for Middle East Policy, and Sarah Yerkes, a visiting fellow in the Center for Middle East Policy, discuss their experiences as women working in foreign policy, both in and out of government. They also shed light on progress regarding the active participation of women in foreign policy, while looking forward to potential improvements in order to promote more equality for women’s representation in government.

The Absence of Women from Middle East Policy Debates: An Update

An All-Women Symposium: The Missing XX-Factor

Subscribe to the Intersections on iTunes, and send feedback email to intersections@brookings.edu.