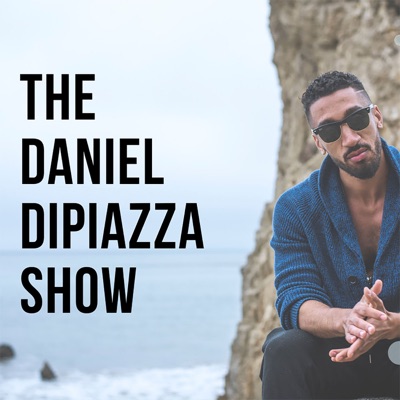 Mark Manson’s new book, The Subtle Art of Not Giving a Fuck: A Counterintuitive Approach to Living a Good Life is due to be released on September 13th. The book is about getting back to your core values (or the few things you care about) and focusing on those instead of being frustrated by things that really aren’t important. Mark and Daniel chat about the ups and downs of being content creators, the versatility of making money online and the popularity of the New York Times subscriber model in the international marketplace.

[2:11] Mark Manson has a zen approach to his work and is a prolific writer. He has more ideas than he has time to write.

[8:25] For long-form creative projects, like a book, save the editing and analyzing for later. Find your flow.

[15:57] Mark’s new book, The Subtle Art of Not Giving a Fuck, is based on his article of the same name which had over 10 million page views.

[23:39] Can creatives and writers make a decent living? Will every content provider have a paywall in the future?

[34:36] Being successful is knowing how to leverage your good luck and how to minimize your bad luck.

[39:40] The golden age for content creators is over. The new path is meeting people at live events.

Mentioned in This Episode: