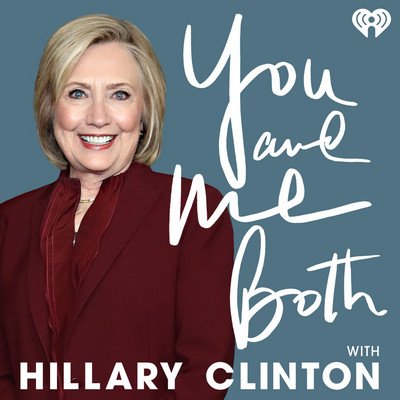 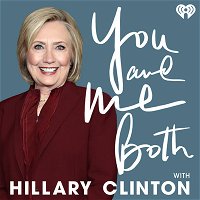 The recent spike in Americans suffering from anxiety and depression makes evident that COVID-19 has impacted our health in more ways than one. In this episode, Hillary talks with three people who have spoken openly about their own mental health struggles: Tony Award-winner Audra McDonald, veterans advocate Jason Kander, and author Allie Brosh.

Audra McDonald is a singer and actor who has won a record-breaking six Tony Awards, two Grammy Awards, and an Emmy. Onstage, she’s performed in numerous plays, musicals, and operas, including Carousel, Ragtime, and Porgy & Bess. On TV, she portrayed Dr. Naomi Bennett on the medical drama Private Practice, and in 2018, she joined the cast of the CBS All Access’ The Good Fight. Her latest solo album is Sing Happy.

Jason Kander is a veterans advocate and a former Army Captain who served in Afghanistan. He was elected to the Missouri state legislature in 2008 and as Missouri Secretary of State in 2012. Jason is the founder of Let America Vote, an organization that fights to protect voting rights; the national expansion director for the Veterans Community Project; and co-host of the political podcast Majority 54. His memoir, Outside the Wire: Ten Lessons I’ve Learned in Everyday Courage, was a bestseller.

Allie Brosh is a former blogger and the author of the New York Times #1 bestsellers Hyperbole and a Half (2013) and Solutions and Other Problems, published earlier this year.

Next
Books (with Louise Penny, Stacey Abrams, and Marley Dias)
← See all 19 episodes of You and Me Both with Hillary Clinton