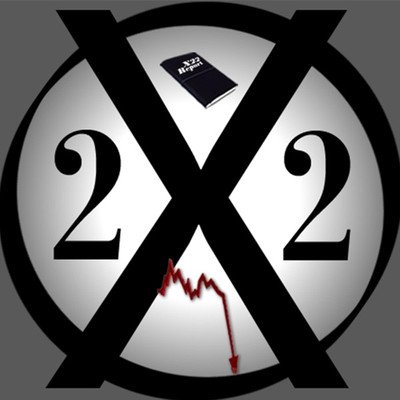 The [DS] and the [CB] are now making their move to take back the system. [JB] has already made the announcement that he will reverse Trump's policies, including trade deals, regulations and the [CB]. The [CB] is now trying to regain control of their system. Countermeasures in place. The [DS]/MSM are pushing as hard as they can to convince the people that [JB] has won the election. This push has just failed. The MSM does not make the decision the GSA does, and they have to look at the election results. The MSM is now panicking, their flashy propaganda is now falling apart and they are trying to counter everything that is coming out. Trump is ready to use the constitution against them, the counterpunch is coming. Previous
Ep. 2323 - Let Your Plans Be Dark As Night,When You Move,Fall Like A Thunderbolt, Drop The Hammer