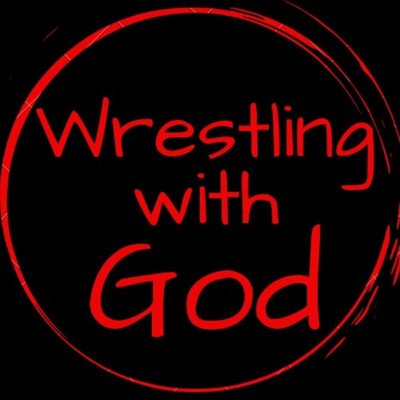 21 | Scott Shay
1 hour 9 minutes Posted Jan 20, 2020 at 1:15 am.
0:00
1:09:13
Download MP3
Show notes
Scott Shay is a businessman, thought leader and author of two widely read books. He co-founded Signature Bank in 2001 which has become one of the best banks in New York for private business owners. Scott's second book — In Good Faith: Questioning Religion and Atheism — which we talk a lot about today, has been recognized as one of the best books of 2018 by Mosaic Authors and earned a finalist award from National Jewish Books. In this conversation we cover a lot — Scott’s father making it through the Holocaust and giving God the silent treatment, the most common issues atheists have with faith, the universal struggle with idolotry, how to integrate faith and work, and just a lot of biblical wisdom from Scott along the way. You can learn more about Scott here, as well as find a discount for his book here.

Mentioned:
This podcast uses Transistor.fm for stats. Learn more on this podcast's About tab.