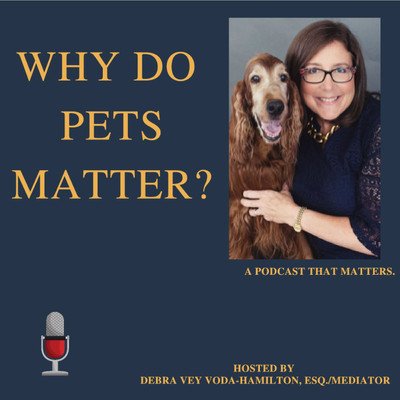 "Only A Punk Would Hurt A Cat Or A Dog."

So honored to have Caroline Griffin on this episode of "Why Do Pets Matter?" with you!

Caroline was a practicing attorney for 20 years. For the past 10 years, she has been working in the animal protection arena supporting animal welfare and co-founding an anti-cruelty campaign that has become a movement - "Share Your Soft Side."

Show Your Soft Side is a public service campaign that was created to change the mindset of young people who all-too-often view the maiming and torturing of defenseless cats and dogs as a sign of “toughness” or “manhood.”

The campaign’s message that compassion towards animals is a sign of strength, not weakness, is one that, overnight, struck a nerve with old and young alike. Today, Show Your Soft Side, Inc. uses its reach and resources to build a better world for animals and, in doing so, build better adults.

Ms. Griffin practiced law for 20 years until she was appointed Chair of the Mayor’s Anti-Animal Abuse Advisory Task Force in Baltimore, following the brutal burning death of a dog named Phoenix. For the past decade, she has devoted all her time to animal protection work.

She is a co-founder of the anti-cruelty campaign Show Your Soft Side, serves on the Board of Directors of the Animal Welfare Institute and Days End Farm Horse Rescue, and is the Chair of the Maryland Spay Neuter Advisory Board. 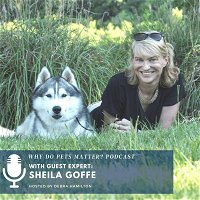