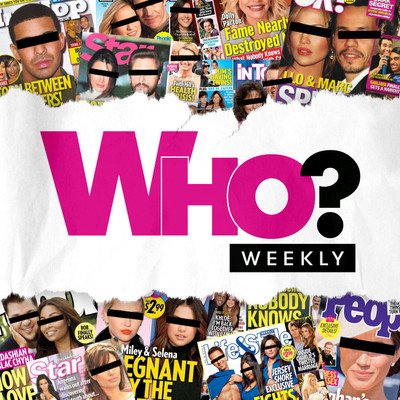 As Wendy Williams recently said, "Clap if you've ever wanted to kill somebody!" That has nothing to do with today's episode, but I can't stop thinking about it. Today's episode is all about the Whos—Fan Bingbing's #exclusive chat with the Times, the wave of celebs who are married but not-actually-legally-married (including Brody Jenner & Kaitlynn Carter, Vanderpump Rules' Katie & Tom, Cara Delevingne & Ashley Benson and Geena Davis and her ex, Reza), Kathie Lee's new man #Cronk, Milo V's dog movie publicity tour, JVN and Antoni's "satirical couple account" , Willa Ford's career as an interior designer, Lily Allen out with David Harbour 😩, Joshua Jackson wearing the same shirt 2 days in a row(!) alongside gf Jodie Turner-Smith and... Does Diane Keaton know who Rita Ora is? The answer may surprise you.