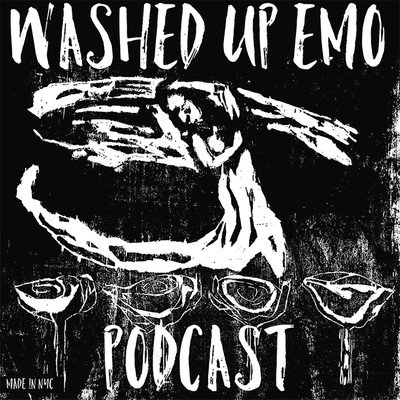 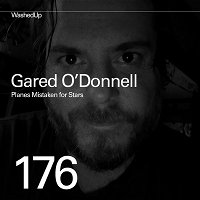 Today on the podcast is Gared O’Donnell from Planes Mistaken for Stars. Gared and I recently connected after he heard an earlier podcast, episode 110 to be exact, with writer Jason Heller about the impact of Planes Mistaken for Stars and the untimely death of band member Matt Bellinger. Gared hadn’t heard this episode until recently and reached out to me after he listened. We ended up talking a bit and he agreed to come on the podcast.

This episode now takes on a little extra weight. The interview, done in May of this year was before Gared was diagnosed in late August with stage 3 Esophagus cancer. As a favor, it’d be great while you’re listening to Gared’s interview to check out the link to his GoFundMe on Washed Up Emo. They’re still researching the best options for care but any words of support or some donation will go a long way for a legend.

If you don’t know much about Planes Mistaken for Stars or a super fan, this episode is for you. Gared pulls no punches talking the band’s association with emo saying, “I think we wanted to lean into the dark side of things because it made more sense to us.” On their rowdy days, he admits. “It was a circus act, it wasn’t a magic show.” He talks fondly on his time with bandmate Matt saying, “Matt walks on stage with me, every time I do.” Lastly, he’s one of the most aware of his faults and dreams I’ve ever interviewed saying, “Sometimes life is just crushing, just to walk outside the door… if one our tunes can get you to roll up your sleeves and brave through it, then that’s all I want. Then stating eloquently “I’m hoping that on my deathbed, I’ll just remember that, I did it my way.” 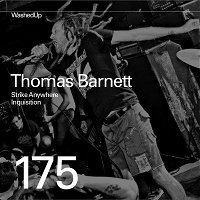 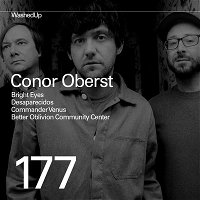