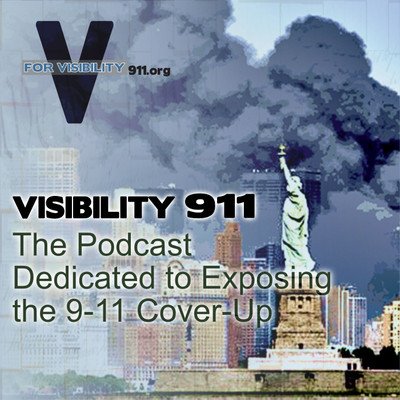 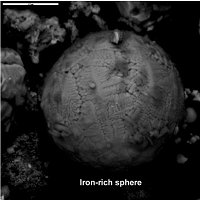 This week Visibility 9-11 welcomes back to the program, PhD Physicist Steven E. Jones for an update on his ongoing research into clues hidden in the 9-11 dust.  This powerful evidence, all of which is mentioned in a new paper at the Journal of 9-11 Studies titled Extremely high temperatures during the WTC destruction and was found in numerous samples of 9-11 dust collected from different locations around the WTC site.  This research includes scientific evidence relating to iron-rich micro spheres, silicate spherules, shiny metallic and semi-transparent silicate-rich spherules, Molybdenum spherule, and bi-layered chips, red on one side and dark grey on the other, which Dr. Jones suspects and speculates to be unexploded Super Thermite, also known as Nano-Thermite.  Research on the bi-layered chips is thus far not conclusive but research is ongoing.Dr. Jones is a co-founder of Scholars for 9-11 Truth and Justice and co-founder and editor at the Journal of 9-11 Studies.Intermission music by Experience KEF.Ending music by Three Shoes Posse. 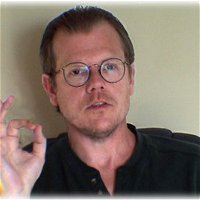 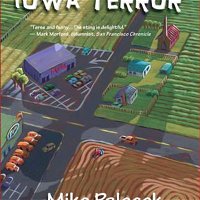