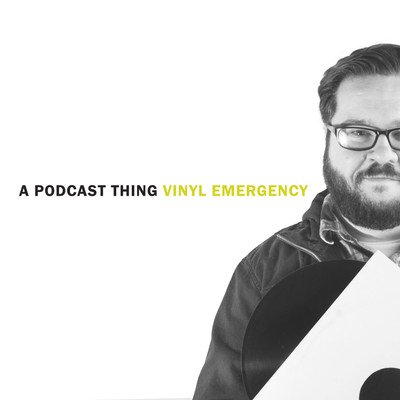 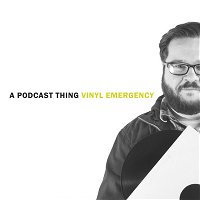 From the first time she ever put a Kylie Minogue cassette in her pink Sony stereo, Australia native Emma Swift has been a music obsessive. Her songwriting prowess brought her to Nashville in 2013 and she recently dropped the terrific LP Blonde On The Tracks, an album of Bob Dylan covers ranging from 1965's "Queen Jane Approximately" all the way to this year's "I Contain Multitudes" (which Dylan released as a single only just a few months ago), backed up by partner Robyn Hitchcock and Wilco's Pat Sansone. On this episode, Emma talks about Gram Parsons being a sort of "gateway drug" to country music, splurging on 7" Smiths singles while in Japan and why her dad was "a record collector's worst nightmare." Follow her on socials @emmaswiftsings, and get Blonde On The Tracks digitally or on vinyl from emmaswift.bandcamp.com.

Next
Episode 137: Dan Wilson of Semisonic
← See all 152 episodes of Vinyl Emergency