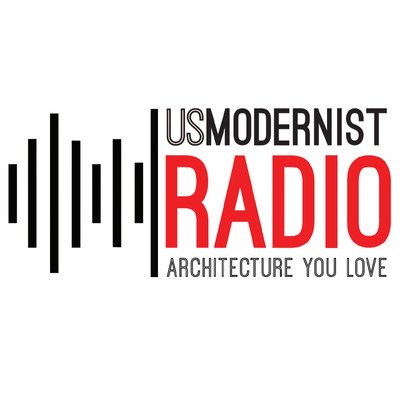 In 1957, architect Jorn Utzon unexpectedly won the commission for the iconic Sydney Opera House.  His submission was one of 233 designs from 32 countries, many of them from the most famous architects of the day.  Saarinen described the design as "genius" and declared he could not endorse any other choice.

Yet building the project was rife with politics, cost overruns, incompetent cost estimators in the Australian government, and years and years of wrangling.  Utzon was eventually fired, though no fault of his own. The Opera House was finally completed, and opened in 1973.  Utzon was rehired in 1999 to develop a master plan and bring closure to a long-running drama.

Annalisa Capurro is an interior designer, writer and speaker working in the sectors of commercial, residential, hospitality, conservation/heritage and textile design, both in Australia and overseas.  She is a design educator at Sydney Institute's Design Centre Enmore in Sydney, Australia where she specialises in teaching design studio, design processes and methodology, material technologies, architectural and design history and conservation/restoration studies.