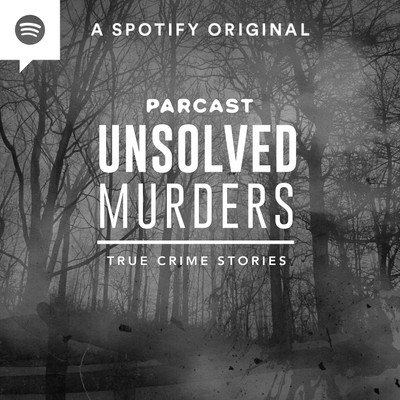 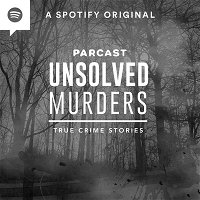 On April 14th, 1943, four boys discovered the skeleton of a woman in a hollow tree while exploring the woods near Hagley, England. Investigators threw themselves into the task of identifying the body, but after months of searching, were no closer to giving her a name. With England caught in the midst of World War II, it seemed like she was destined to be forgotten... until mysterious messages began cropping up around the Black Country, taunting the investigators with a cryptic question: who put Bella in the wych elm?