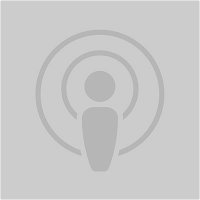 It has long been known that Chiquita Brands International made controversial payments to violent guerilla and paramilitary groups in Columbia in the 1990s and 2000s. The company was fined $25 million dollars in a 2007 plea-agreement for making payments to AUC, which was designated as a terrorist group by the US State Department in 2001. Michael Evans, chief researcher on Colombia at the National Security Archive, explains that a newly released trove of internal Chiquita memos obtained by the National Security Archive suggest that, contrary to company claims that the money was extorted, the payments often resulted in direct benefits for the banana giant.

Next
Underreported: The Antarctic King Crab Invasion
← See all 50 episodes of Underreported from WNYC's The Leonard Lopate Show