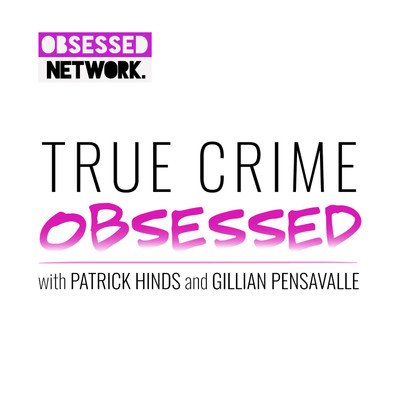 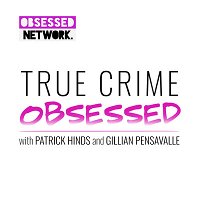 Thomas Montgomery, a 47-year-old, married factory worker was playing a game online when a beautiful 18-year-old teenager named Jessi, screen name talhotblond, texted him ‘hello.’ He was instantly hooked. In order to keep her attention, he lied and pretended to be a buff, brave 18 year old soldier, screen name marinesniper.

The online romance was epic, but the fantasy blew up when the teenager found out who Montgomery really was. For revenge, she started up an online affair with one of Montgomery's co-workers, 22 year-old Brian Barrett. When Jessi pits the men against each other, the levels of desire and deceit escalate and mind games result in real-life murder. But even then, the story isn’t over and the truth about talhotblond’s is revealed. Next
22: Long Shot
← See all 238 episodes of True Crime Obsessed