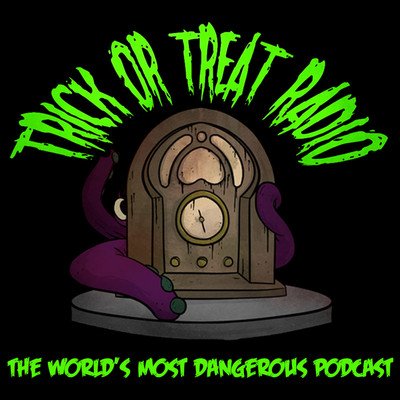 It's 1999 and over the course of one 12-hour shift at a Massachusetts hospital, a junkie podcaster, his scheming co-hosts and a group of black market organ-trading criminals start a heist that could lead to their collective demise. On Episode 428 of Trick or Treat Radio class is in session once again as we are joined by our good buddy Professor Jay to discuss 12 Hour Shift, from director Brea Grant, starring Angela Bettis! We also talk about collecting for collections sake, the challenges and benefits of running a virtual film festival, and MZ’s 31 Days of Halloween Horror Film Challenge! So grab your favorite panda bear, cut a sweet rat tail into your hair and strap on for  the world's most dangerous podcast!