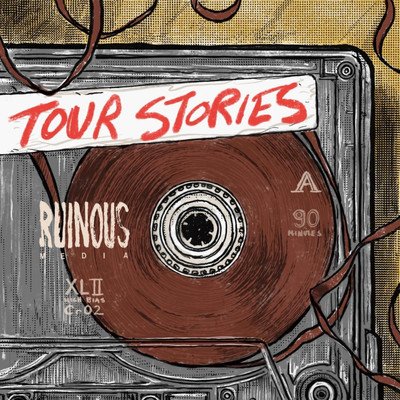 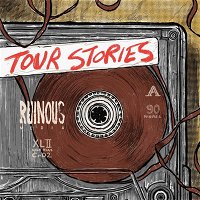 Fred Armisen is a writer, comedian and actor. He's written, created and acted in dozens of TV shows (Portlandia, Los Espooky's, Documentry Now!), was the band leader for Late Night with Seth Meyers and a cast member of Saturday Night Live for over 10 years. He's also seen his fair share of touring, either as a the drummer for the 90's band Trenchmouth or a comedian doing his one man show "Standup Up For Drummers" and "Comedy For Musicians". In this episode he gives us a montage of hilarious insights, stories and perspectives of life on the road that only Fred can do. Enjoy!  Music by Fred Armisen, Joe Plummer and Wandering Lucy. Episode sponsored by Izotope.

Previous
The Check-In With Densil Mcfarlane