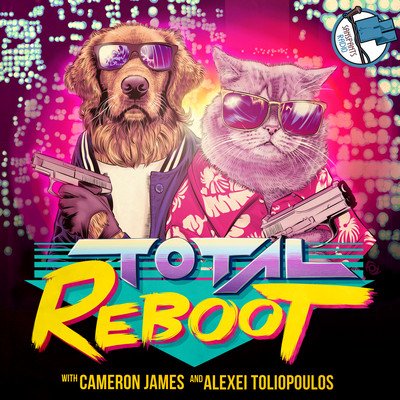 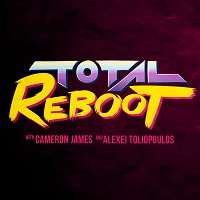 Hannibal (2001) with Zachary Ruane {a Cannibal Named Hannibal}
1 hour 19 minutes Posted Nov 15, 2020 at 8:00 am.
0:00
1:19:11
Download MP3
Show notes
Aunty Donna's Zachary Ruane join us to talk about Ridley Scott's HANNIBAL! Where Hannibal Lecter hits up Italy and becomes a cannibal lecturer. Do yourself a fricking favour and watch Aunty Donna's Big Ol' House of Fun on NetflixNEXT: RED DRAGONFINDING DESPERADO - Subscribe on APPLE PODCAST or SPOTIFY or listen on ABCSUBSCRIBE to the official NETFLIX podcast hosted by Alexei Toliopoulos THE BIG FILM BUFFET Listen to us on The First Ten Pages Talking about the script for Austin Powers on SPOTIFY or APPLE PODCASTSign up to our Patreon for just $5 to get access to our spin-off TOTAL RESPECT where we pick beloved actors and go through legendary performances. We just dropped an ep talking about Sigourney Weaver... movie sucks but episode is coo... SIGN UPFollow us on TWITTER & FACEBOOK to find out what's next up on the pod! 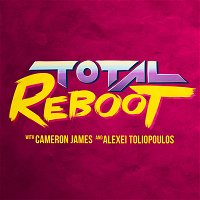